How to write for radio: 7 tips by a BBC Radio 4 commissioner 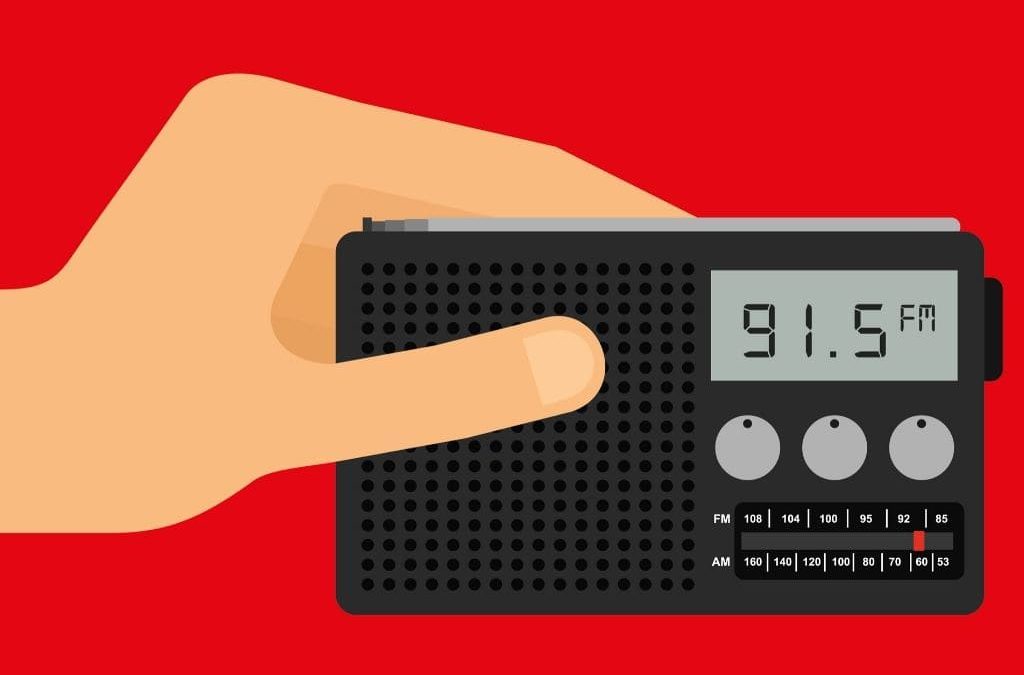 Writing for radio is a format that aspiring scriptwriters often overlook in favour of TV and film – a far tougher prospect. Whether you’re interested in writing drama or comedy, plays or sketches, BBC Radio 4 commissions hundreds of hours of original material every year – far more than BBC TV – and is always on the look out for new writing talent.

BBC Radio 4 commissioner Caroline Raphael has commissioned most types of radio content over her career. We asked her to give us the inside track on how the commissioning process works at BBC Radio 4 and where a budding scriptwriter should start if they want to write for radio.

Caroline says: “The guidelines contain everything a writer needs to know about how to submit work to us. They give heaps of practical information like what types of shows and plays we want and what themes we’re interested in – as well as the themes we’re not so interested in.”

Writers interested in the autumn comedy round should start looking for the guidelines online from mid-September. The spring guidelines normally appear around the end of February.

2. Find the producer that’s right for you

Everything that comes to Caroline for potential commissioning has to come with a producer ‘attached to it’ – that could be a BBC producer or an independent production company. So if you have a script that you think might be good for radio, how do you find a producer?

“Don’t just send your work off to anyone, listen to a lot of Radio 4 output first.”

“The secret to finding the right producer is that there is no secret – you just have to do your market research and target the right person” says Caroline. “Don’t just send your work off to anyone, listen to a lot of Radio 4 output first and each time you hear something you really like or is similar to your authorial voice note down the name of the show and who the producer or production company is. Know the specific slot that you see your piece being suitable for too – be it a sitcom, sketch or drama. Then, write to the producer. Tell them why you like their work, what you’ve listened to and why you think they’ll like what you have to offer – sell your idea to them and if they’re interested, they’ll ask to see the script.”

Caroline also suggests that writer-performers should invite the producer to see their show or watch their film online.

3. Understand how people listen to radio

Perhaps rather obviously, writing for radio isn’t like writing novels or writing for stage or screen. However, not only should the writer master how to convey their story only with dialogue, they must also understand how people listen to the radio in the specific slot they are writing for. Caroline says:

“Writers need to stop and think about when and how people actually listen to the radio. People usually have the radio on in the background for company and rarely tune in for specific shows. They listen in a linear way and just keep listening to whatever comes on next. However, people also listen in different ways depending on the time of day. For example, comedy slots in the early evening need to pick people up after a day at work. Whatever you write has to fit in to what people are ready to listen to at that time – the golden rule is to know the slot you are writing for back to front.”

Picture the typical BBC Radio 4 listener. You might think of a retired couple living in the home counties with a couple of Labradors but according to Caroline, it’s wrong to stereotype and your script won’t make it very far if you don’t push boundaries. She says:

“We want to be pushed so writers, push us!”

“Radio 4 listeners are very diverse. They don’t all live in Tunbridge Wells and get annoyed when a member of the Archers changes. Yes they’re older but I’m older and I used to listen to punk music and go on demos. Our listeners have diverse tastes and we’re looking for writers who have something to say about the world and who use language brilliantly – we want to be pushed so writers, push us!”

5. You have to enjoy writing ‘without the pictures’

According to Caroline, many experienced writers have tried and failed to write for radio because it is no easy task. That’s why she believes that even if a writer has written TV scripts and books they have to give radio script writing a go before they send in an idea. 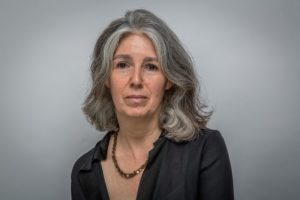 “Writing for radio’s not for everybody,” says Caroline. “If you’re thinking of writing for us you have to try writing without any pictures. Just try writing only dialogue – some writers don’t like it because they think visually. It sounds obvious but you can’t show things with radio – absolutely everything has to come across in the words. Character has to come across purely through dialogue and that’s far harder than you think.”

6. Find out about the slots that accept first time writers

If you’re a novice writer, it’s worth knowing that Radio 4 does accept the work of first time writers – but only for some ‘open door’ slots. Caroline’s advice is to get to know what these are by reading through the guidelines. The two ‘open door’ shows in Caroline’s area of radio comedy are Newsjack on Radio 4 Extra and the Show What You Wrote. Caroline says that writing short pieces for either show is a great way of getting noticed by producers. She said:

“Increasingly, when I look at commissioning a first sitcom or play a writer will have already had work commissioned on one of our open door shows because that’s how you find the right producers. Also, after writing for one of those shows, writers are sometimes asked to be an additional writer for shows like The News Quiz – and if you get that you could land yourself a years contract working for the Radio 4 comedy department as one of their contract writers.”

Writers interested in approaching The Show What You Wrote or Newsjack should keep an eye on their Twitter feeds and submit sample scripts through the website.

7. Hawk your work around – there’s no excuse

“If you want to write get out there and make something – generate an audience for your work.”

Caroline spends a lot of time watching YouTube, reading blogs and downloading podcasts to spot new talent. She spends many evenings watching performances and going along film screenings. Indeed, she thinks there are now so many ways for writers to get their work seen, there’s no real excuse.

“It takes years of writing and crafting your profession to make it onto radio – or TV,” says Caroline. “You have to hawk your work around and get some exposure – there are so many channels now to do this. Indeed if you haven’t developed your writing CV in this way then I‘d really ask why. If you want to write get out there and make something – generate an audience for your work.”