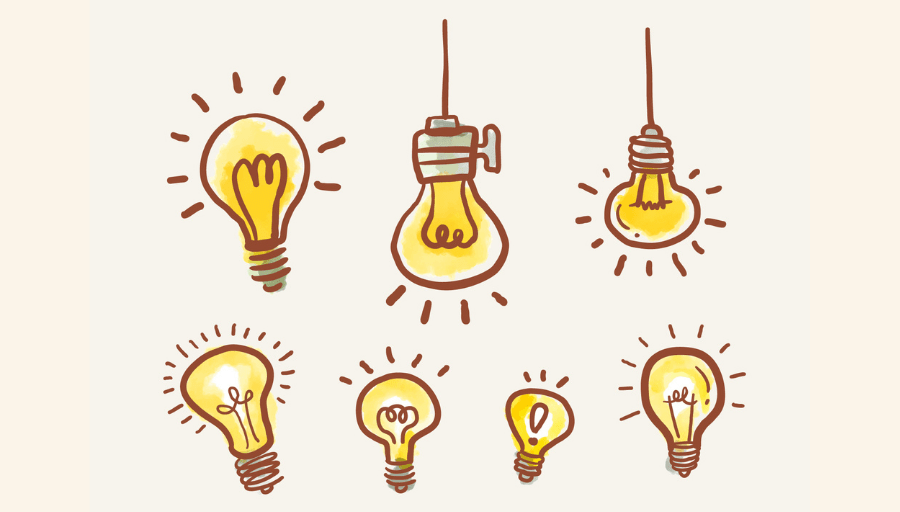 Kevin Kelly had something of an epiphany in the early years of editing Wired, the iconic magazine he founded in the 90s. It was an epiphany that taught him a lesson about writing, creative practice – and about life.

In many fields – writing included – a myth pervades that real success only comes to people who produce things slowly and ponderously. This is often accompanied by a somewhat sniffy suspicion that the work of people who are highly productive can’t be up to much. But research shows this simply isn’t true.

Sure, dashing off hundreds of ill-thought through pieces of work and never learning from feedback or rejection won’t get you very far – but rarely will obsessing and refining one idea, one book, one story for years on end.

“It’s widely assumed there’s a trade-off between quantity and quality”, writes prolific academic and writer Adam Grant in his book Originals, “if you want to do better work you have to do less of it, but this turns out to be false. In fact, when it comes to idea generation, quantity is the most predictable path to quality.”

American novelist Erica Jong wrote “I went for years not finishing anything. Because, of course, when you finish something you can be judged.” It’s normal for writers to fear the rejection that comes along with public scrutiny and evaluation, choosing instead to keep their work hidden from view.

Instead of working on different projects and chucking away ideas that don’t work, writers often lean towards ‘perfection paralysis’ which holds them back and results in creative stagnation.

Often, we do this because writing can be intimidating and it’s easier to engage in what author, publisher and futurist Kevin Kelly calls thinkism. Thinkism happens when we sit on our own, or perhaps with others, believing we can work things with our cognitive powers alone.

Kelly’s point isn’t that we should be less thoughtful but rather, that thinking alone won’t get us that far if it’s not accompanied by something else: doing – making, trying, failing, dusting ourselves off and starting again.

Talking to the Longform podcast in 2019, Kelly describes an epiphany that helped him realise this – something that’s guided his life ever since.

“I went for years not finishing anything. Because, of course, when you finish something you can be judged.” – Erica Jong

Wired Magazine started off as a bit of a one-man band. Around half the articles would come from submissions (freelance journalists pitching ideas to Kelly) whilst the other half came from commissions (Kelly pitching-out ideas to certain journalists to write).

The ideas for these commissions came from different places – often from Kelly himself. Sometimes, he found it easy to commission assignments whilst other time he struggled. “Often, I’d have an idea and I’d try to find a freelancer to give them the assignment – but I’d have no luck in selling the idea or even giving it away,” he said.

So, he’d just file the idea away in a drawer and assume it wasn’t a very good one after all.

But some of these article ideas stuck with him – they became brain worms he couldn’t shift. Every month he kept putting the same commissions out there – but nobody was interested. Whilst some might have thrown in the towel at this point, Kelly changed tack – he commissioned himself.

He set about writing up the ideas that he was obsessed with but everyone else thought were duds.

After years of being told his story ideas were rubbish he didn’t hold out much hope. He assumed they were going to flop but instead, the reverse happened. These stories and articles – the ones nobody else wanted – became his best, most well-read, most career-defining work.

His epiphany was that the reason these articles were so well loved was because only he could write them. “I was doing the things that only I could do”, he says. That’s what made them good.

All well and good but how on earth do you know what it is that only you can write, make or do? For Kelly, this is what life is all about.

“You have to come to understand what it is that only you can do – and it might take all your whole life to do that. In fact, that might be what your life is about,” he said.

“The only way to figure out what you’re really good at is by doing things. And some of these things are going to fail, and some of them will work better and each time you do something you get a better understanding of what it is that only you can do.”

Age or experience don’t count as much as how you figure out this fundamental question for yourself. You’ll struggle to find meaning in your life by thinkism – by sitting around thinking what it is about your skills and abilities that makes you unique. You figure it out by making and doing – at a pace that suits you.

Whatever you write, you’ll never find your voice by thinking about what it is you want to write about or what makes you good. You figure it out by writing.

“The only way to figure out what you’re really good at is by doing things. And some of these things are going to fail, and some of them will work better and each time you do something you get a better understanding of what it is that only you can do.” – Kevin Kelly

You find your answers by doing, experimenting, failing, improving – by building your resilience and being open to change. Whether you’re writing, researching, composing or curating, it’s only by doing and being prolific that can get closer to finding out what it is that only you can do.

So, yes think. But once you’ve done thinking – make. Because that, believes Kevin Kelly, might be what life is all about.