How to write travel guides – 10 essential skills for success 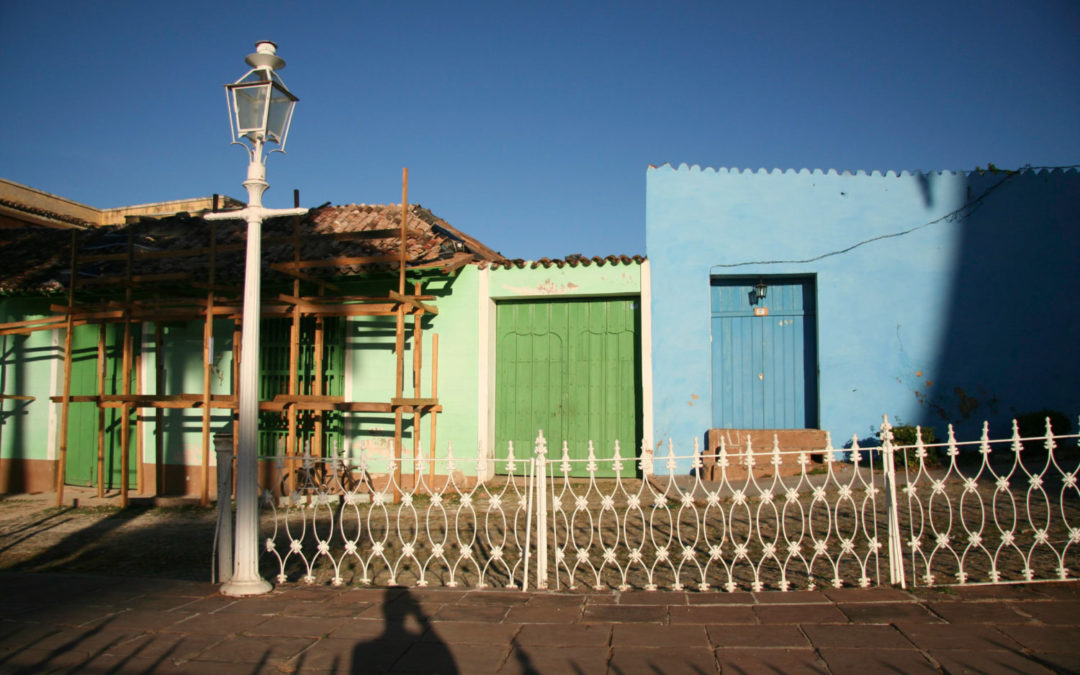 With over 50 travel guides under his belt Julius Honnor knows a thing or two about writing reviews. His advice sends travellers rushing to towns, hotels and sites of exceptional interest in all corners of the globe. He shares his advice on the skills you need to succeed, and offers a glimpse of the glamour, danger and mundanity of fact-checking in this fiercely competitive field.

For 15 years Julius Honnor travelled the world writing and updating travel guides. It’s a much-envied job. Most of us can only imagine the delight of seeing our review printed on place mats in Bolivia or stuck in café windows the world over.

He experienced the highs of sunset over Lake Titicaca and a five-star, rum-drenched helicopter tour of Guatemala, and he’s a veteran of challenges including a shooting outside his about-to-be-rented flat in Naples, bus crashes, car crashes, getting stranded in the Amazon and driving across the Sahara in the dark. He shares his hard-won advice on how to write travel guides.

1. A writer first, a traveller second

Travel publishers want people who can write, which sounds obvious, but a lot of people who want to be travel writers are really travellers rather than writers. But you also need expertise and experience in a country or a city.

For certain places there’s a lot of competition. If you want to be an expert on Paris or London or New York, then it’s a pretty crowded market. If you can become an expert on somewhere much less visited, or you have a particular angle, then you’ve got much more chance of opening doors. Then if you’re lucky, once you’ve got something good under your belt, you get sent to other places to write about those. 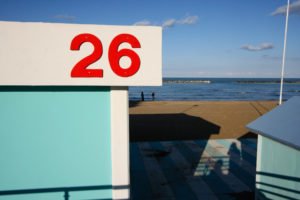 You need a lot of confidence to ask questions and find people who already know a place really well.

I learned that the key thing was to make friends with people and make use of their experience. A couple of times I lived with someone who had good local connections, which was invaluable.

Otherwise, you go and find the cafés that people hang out in and talk to people there. If you find a bar or café with a nice owner, who’s happy to sit and chat with you for a while, that’s often a really good way in.

If you’re writing a city guide, you can build those things up over time and you can make your own connections but it’s harder if you have an area or a country to cover, because you often only have a day or two in each place. You’ve got to absorb an awful lot of stuff and make judgements very quickly.

A lot of the work is critical exploration, trying to get under the skin of a place.

You want to unearth things that other travel books haven’t already got. There’s no point writing a travel book which is exactly the same as another travel book, or just listing a top site and the three restaurants that everyone already goes to. What you really want is to uncover the places that aren’t so well known. 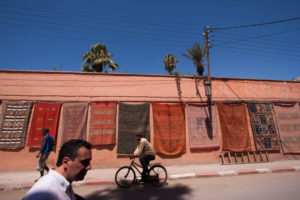 6. Empathy for the uninitiated

One of the key skills of a travel writer is the ability to put yourself in people’s shoes and see it with their eyes.

You turn up at an airport, it’s your first time in the country, you don’t know to go and buy a ticket at the café around the corner, and then stamp it before you get on the bus. Travel guides are sometimes not very good at balancing expertise with empathy.

Travel writing is less creative than people imagine it to be.

A lot of the work is going around hotels and visiting cafés and restaurants to check basic facts and write a line or two about what they’re like. Getting a phone number or an address wrong would be a big problem. In some ways that discipline is quite good – it helped my writing to have to go and review things within tight constraints – but it’s mostly not the experience of free-wheeling travelling and free-flowing prose that people imagine it to be.

You need a good eye: the ability to notice things and give people a flavour of somewhere – often in very few words. There’s not very much scope for waxing lyrical! Sometimes you might only have a sentence or two to talk about somewhere, and you have to explain to people why they might want to go, or why they might not want to. There’s a lot to convey in few words.

Greeting to the Sun, Zadar, Croatia

There are no rich guidebook writers. There’s nobody doing it for the money. And there’s not much fame and influence either. At first I thought everyone would want my time and would be trying to get me to go to their café or stay at their hotel.

Actually, most of the time people don’t really care very much. Even if they do find out who you are, locals usually aren’t particularly interested. Other travellers always have lots of questions for you though.

“Whatever your approach, you should always leave time for wandering!” Julius Honnor

By the time I was on my 30th or 40th guide book I’d worked out some more methodical systems, but when I first started I was mostly feeling my way through the dark.

I would wander around the city, struggling under the weight of all the leaflets and flyers I’d picked up, trying to work out what there was to go and see and where the good places to eat were. But sometimes I’d stumble on something amazing and completely unexpected. Whatever your systematic approach, you should always leave time for random wandering! 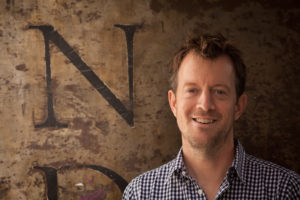 As well as being a writer and a photographer Julius Honnor is a digital and content strategist. He co-founded Contentious a content-led digital consultancy and is co-chair of Digital Charities. All photos copyright Julius Honnor – you can see more on his website