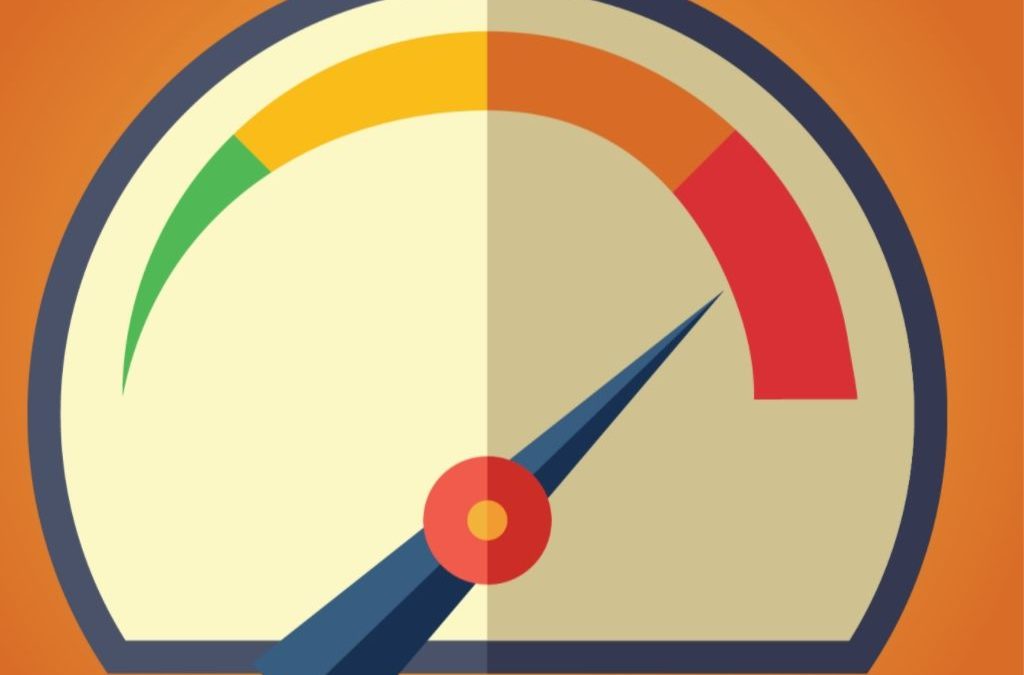 The science shows that binge writing sucks – it’s less productive, leads to fewer ideas, more procrastination and even depression. But our research shows it’s a common pattern of finding time to write. We need to take back binge writing and make it something to feel proud of. Here’s how to make it work for you within the busyness of your life.

More than a third of writers say that the best way to fit writing into their lives is to binge write.

In our recent survey a whopping 36% of writers selected this option, saying they wrote nothing for weeks, then had an intense period of writing. That’s the reality of their lives – bingeing is the only way they find time to write, feel productive and make progress on their projects.

Rather than judge people for bingeing I want to reclaim it. But first, let’s dig into the research into binge writing.

There’s no getting away from it, the science shows that binge writing is bad compared to writing in short, scheduled, daily sessions.

In the 1980s Dr Robert Boice was researching procrastination and identified a type of writer who procrastinated and indulged in patterns of what he called binge writing.

Bingeing is basically a period of excessive indulgence in an activity. It most often describes a way of eating, but can be applied to all sorts of activities including exercise, cleaning and watching TV.

Boice defined binge writing as hypomanic, euphoric, marathon sessions to meet unrealistic deadlines. In his study* he compared binge writers with those that wrote in brief daily sessions, and found that the bingers:

Ouch – that’s a pretty damning conclusion: long intense sessions might get the words on the page, but it comes with an emotional cost and results in fewer creative ideas.

Boice went on to say that binge writing was counterproductive and potentially a source of depression and writers’ block: “Productive creativity seems to occur more reliably with moderation of work duration and of emotions, not with the fatigue and ensuing depression of binge writing.”

“Productive creativity seems to occur more reliably with moderation of work duration and of emotions, not with the fatigue and ensuing depression of binge writing.” Dr Robert Boice

Boice is a hero of mine, he pioneered a whole body of research into writing productivity, and he has helped countless writers schedule their writing and achieve their goals. However, I have a few reservations about his conclusions.

First up, he was working in the 1980s and early 1990s, a time before the internet, before on-demand media, where most households had only one TV and one telephone, and no computers. Children played outside unsupervised, the sun shone in summer and it snowed on Christmas day, and everyone was happy. OK, I exaggerate, but basically, things were different.

People were busy but there were fewer distractions. We live in an age of technology addiction, where people touch their phones 2,617 times a day.

Second, while I agree that working in brief daily sessions is optimum for maximum writing productivity, it’s just not possible for everyone.

Rather than making a binary judgement: bingeing bad – daily routine good, I think we can find an alternative way to regain the benefits of scheduling but on an infrequent basis that works with our current other commitments.

Finally, I think we need to redefine what bingeing is.

Instead of calling it ‘hypomanic, euphoric, marathon sessions to meet unrealistic deadlines’ I propose a definition of an intense period of writing scheduled within a few weeks without writing. More like feast and famine rather than a blowout binge.

>> Read more: Do you believe in writing myths?

Towards a positive view of bingeing

Some of Boice’s other research provides a possible route for this. In one study, he gathered together a group of academic writers who struggled to find the time to write. His research subjects were randomly assigned to three groups:

So far, consistent with his research that regular scheduled writing, ideally daily, is the most productive. But what about if we took the scheduling aspect and applied it across a longer period, say a month, giving people the opportunity to plan and schedule their writing, and commit to that time, regardless of whether they were inspired?

Bingeing is no longer about panic, but about planning.

It is not about rushing to meet deadlines but about scheduling time and giving yourself time to write.

Forget waiting for the muse before starting, just show up as planned and greet her arrival.

“My name is Cheryl Strayed and I am a binge writer.”

Strayed is no shirker, her books hit the bestseller lists – Wild was made into an Oscar-nominated film – she writes an advice column Dear Sugar and has a podcast. She’s prolific by most measures.  But for many years she judged herself, feeling inadequate that she wasn’t a proper writer.

The myth of the proper writer

Strayed told Ferriss of when she was in her 20s she would listen to writers give lectures and readings. She explained, it was usually an old guy, who would tell the assembled wannabe writers: “of course I write every day. If you don’t write every day you are not a writer.”

For a while Strayed believed him, but then she realised, she been taken in by the myth. She explains:

“And then you would look deeper and see that this man would be in his office and his wife would be bringing him lunch and then he’d have lunch. I would be – ‘that is just not my life, no one is catering my life.’ I mean I was bringing lunch to other people, I was a waitress.”

Strayed learnt to accept her binge writing and encourages others to do the same. Her advice is that with writing, as with everything in life, you have to do it in a way that works for you.

“It is really liberating to say, writing, like with life, you have to do it in a way that works for you.” Cheryl Strayed

Strayed describes her approach to scheduling time to write. She said:

“I do best when I can say that this is the block of time that I’m not going to be able to write, even if it is a couple of days, sometimes it’s a couple of months, therefore I release myself from any kind of guilt or shame that I should be writing when I’m not writing.

“And the counter point to that is to say I am going to write on these days or these months. I try to arrange my life so that happens.

“So what that looks like for me is that it is not so much a daily practice as it is looking at the month and seeing when can I write and when am I not going to write.”

“I release myself from any kind of guilt or shame that I should be writing when I’m not writing.” Cheryl Strayed

Strayed gives advice to people like her who want to write – people with jobs, families, caring commitments, over-busy and over-committed lives, who don’t have people to take care of the catering, shopping and admin of the daily grind. She tells people to make an intention and make a start.

“It doesn’t matter what you should you, just make an intention and follow through with it. So, if all you can do is write one day a month, say ‘I’m going to take one day a month that’s all I’m doing’ – that’s twelve good days a year, there’s a lot of writing you can get done.”

Learn to love your inner binger

*Procrastination, busyness and bingeing by RobertBoice