Writing productivity: Tips for getting things done, so you spend time doing what you love 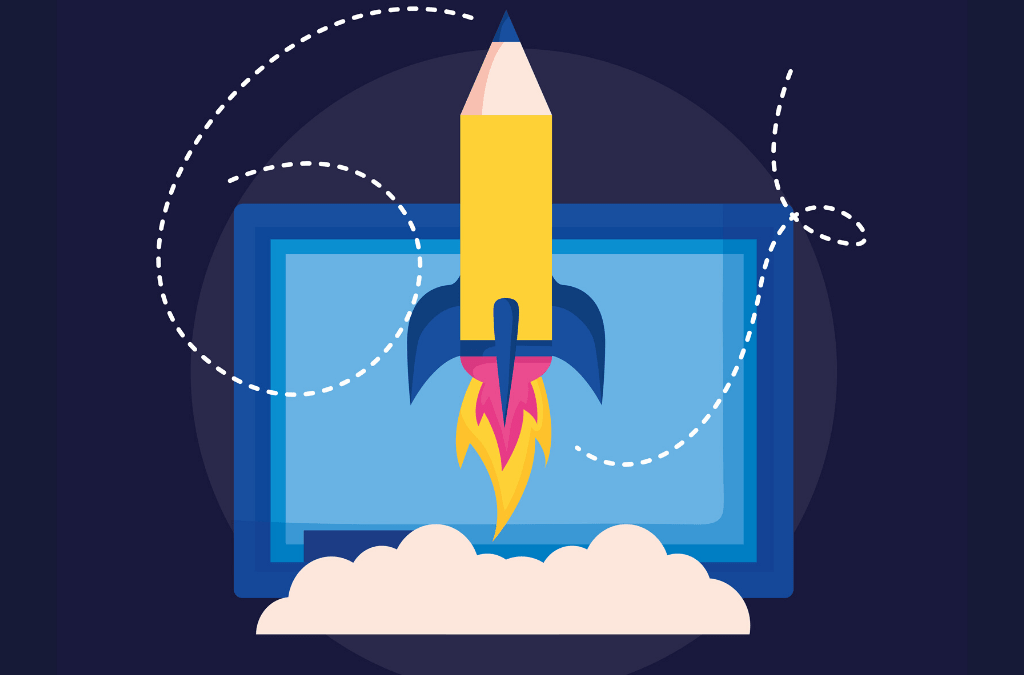 It’s no secret I’m a productivity freak. A friend recently drew a cartoon birthday card of me as Little Miss Just Get It Done and my secret Santa gift from colleagues at work last Christmas was a mug emblazoned with the words: Get Shit Done. At home, my shelves are overflowing with books on productivity, self-management and life hacks – if you set about reading them now you wouldn’t have any time for anything else for the next twelve months.

But productivity isn’t just a way to show off to colleagues and suck up to your boss. Getting things done allows you to spend more time doing the things you love and want to do. Here’s a few tactics to make short shrift of the long to-do list.

Many of us ease into the working day by checking emails over a cup of coffee, perhaps catching up on some professional reading, and networking on Facebook. A lovely start to the day, but not the most productive. When meetings kick in at 10.00 you won’t see your desk for the next seven hours, so don’t leave your work until home time.

The Most Important Task, MIT for short, was coined by Zen Habits master Leo Babauta. It’s an essential part of his morning routine, and he tackles this task just after waking up and having a glass of cold water (none of this caffeine and Facebook slacking).

Nailing your MIT will only work if you’ve effectively prioritised. Working on your prioritisation skills will help you deliver better results. Here’s a few approaches to hone this super power.

First up is Eisenhower’s Important-Urgent Principle, a matrix that helps you calculate where a task falls. You tackle tasks in the following order:

It’s certainly an effective method, but for me it takes too long to divide my to-dos into quads. I prefer working out what not to do and take my inspiration from unnamed female General in the US Army who was quoted by Roy F Baumeister in his excellent book Willpower.

She said: “First I make a list of priorities one, two, three and so on. Then I cross out everything from three on down.”

My advice is to write your priority list on a post it note – the space is too small to fit too much on. You get bonus points if you prioritise the night before as you’re clearing your desk to go home.

Back to getting things done. A variation on the MIT is swallowing a frog, – namely, that beast squatting on your to-do list which is hard and horrid to do.

Stop feeling bad about how long it’s been sitting then and just do the damn thing. And follow Mark Twain’s advice to do it first thing:

If you need an incentive, tap into your baser psychology and plan a reward for when it’s done. When you’ve eaten your frog, treat yourself to a victory shopping spree, or tuck into whatever edible reward tickles your tummy. You’ll radiate with productive smugness all day (or that could be the frog repeating on you).

If that frog has been squatting on your to-do list for a while, there’s probably a good reason. Yes, it might just be a hard task you’re avoiding, but it’s likely it’s too big, or not clearly defined.

This is where the master of productivity can help. David Allen’s Getting Things Done (GTD) is a classic for many reasons. Packed within this tome is a bunch of super helpful tips, so even if you don’t embrace the whole GTDTM system, you can pick out the tactics that work for you.

Allen talks about “creating the option of doing”, which I loosely translate as: start doing things. Allen quotes one of the founding fathers of productivity, yep the frog swallower himself, Mark Twain:

Allen suggests selecting a task on your list, and asking yourself: what’s the next action I have to do to contribute to that task?

“The secret of getting started is breaking your complex overwhelming tasks into small manageable tasks, and then starting on the first one.” Mark Twain

Allen’s next action advice has been thoroughly researched by Stanford’s B J Fogg and turned into a practical Tiny Habits Programme. In short, Fogg recommends breaking down tasks into such tiny actions that doing them is easier than procrastinating. He uses the example of flossing teeth – start with just one tooth. Tiny indeed!

At Prolifiko (formerly Write Track) we’ve been working on a small steps system for writers. We developed a 5-day writing challenge which helped writers identify a goal and break it down into small steps that must be achieved by midnight the next day. We had hundreds of people sign up at New Year and have over a 60% completion rate.

LinkedIn found that 63% of professionals use to do lists. Yet, despite their popularity, people rarely achieve what’s on their lists. Research by team progress tracker I Done This found that 41% of items on a list are NEVER completed.

However, lists can be super helpful if you think differently about their purpose. When I’m feeling overwhelmed by the sheer volume of stuff I need to do, I write long list of everything racing around my head. I use a version of morning pages each day to help me focus – you could try The Five Minute Journal and make like Titan Tim Ferriss.

It’s a similar idea to David Allen’s tickler file (just the name makes me happy). A tickler is a folder you keep on your desk and the moment you get a distracting thought about something else to do, you write it down immediately and file it. Then each week you go through to allocate a priority and time to complete. Job done. Productivity achieved.

From hairy to smart: got to get goals

There’s no point assembling a series of small steps and actions if you don’t know where they’ll take you. To head in the right direction, you need a goal.

Silicon Valley is in thrall to the moonshot  – a catchier version of Jim Collins’ Big Hairy Audacious Goal, or BHAG for short (actually I’d rather not). It’s a goal so big it will inspire and direct your work for 10-20 years. Or intimidate the hell out of you.

As games designer Jane McGonigal says: “Smart goals, or quests, ensure that every day you’re making a better life for yourself, right now, in the present moment. An epic win is in the future; a quest, or smart goal, is what you do today.”

Fundamentally that’s what productivity is all about. Being productive isn’t an end in itself; it’s the means to a better life, one where you have the time for activities that matter to you.

So, with that in mind, go forth, get things done, and spend your new found freedom on a side project, hobby, box set, volunteering, or with people and animals.

“An epic win is in the future; a quest, or smart goal, is what you do today.” Jane McGonigal

This post first appeared on the Book Machine blog.