Why collaborating with others builds your writing resilience 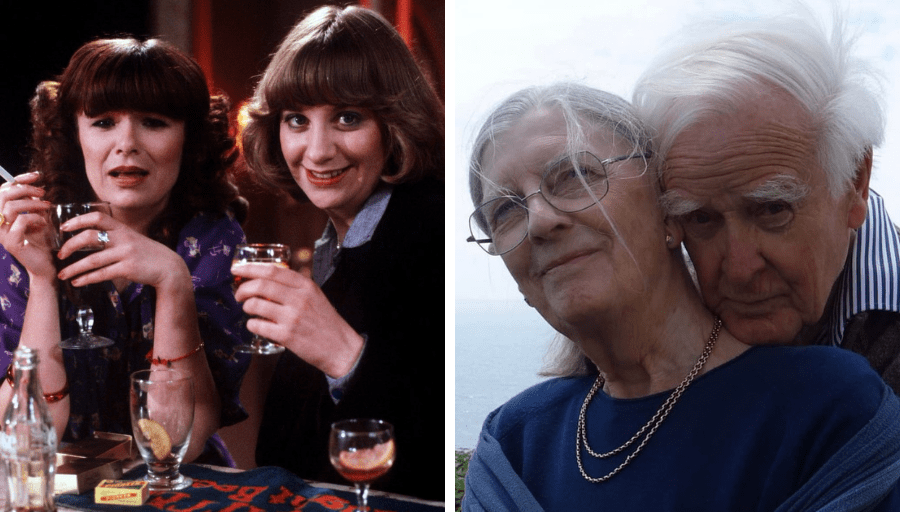 I’ve been thinking a lot recently about writing collaborations and relationships. Partly because I’ve just co-authored a book and partly because I’m still struggling with a chapter in said book about the topic. At one point I used think that in whatever form they took, these groups and partnerships were principally about accountability. One person holding the other to account in order to spur them in some way – a transaction if you would. And of course, they can be.

But I’ve come to realise that accountability is just one of the many ways that writing with others can keep us going. Writing together can give us the extrinsic motivation we need to persist (because letting someone else down is often harder than letting yourself down), but it also gives us something deeper too.

The author Annie Murphy Paul explains it this way in her book The Extended Mind. She writes: “Group membership acts as a form of intrinsic motivation: that is, our behaviour becomes driven by factors internal to the task, such as the satisfaction we get from contributing to a collective effort.” What I think she means here is that working with others – even just alongside other people in a shared physical or virtual space – can make the whole process of writing, for example, more meaningful, fulfilling and enjoyable. Which in turn gives us the positive associations we need to feel motivated and keep us going.

Yes, we can get break throughs and ah-ha moments when we write solo – but there’s something perhaps more special when those moments happen together. Perhaps almost invisibly, writing alongside other people makes us more resilient when we’re faced with blocks and feel more supported when we’re faced with barriers.

But a myth still pervades that true writing and creative geniuses go it alone. That they write in splendid solipsistic isolation and emerge from their creative bolt holes with fully formed ideas. If you flick to the acknowledgements in any book and you’ll see this isn’t true. No creative project is ever the result of just one mind – even if on the surface it seems to be the case.

Writing about the death of his mother Jane, Nick Cornwell describes how at one point the family was searching for photos of her for the order of service at her cremation and found very few. The few they found were taken before she learned what Cornwell junior calls his mother’s “invisibility trick”. She stepped out of photos – even family ones – declined interviews.

Unbeknownst to all but a few close friends and family, Jane Cornwell played a pivotal role in shaping her husband’s writing. Whilst he was “the writer” they both created the books. Jane edited, revised and shaped the novels behind closed doors. “All along, at every step, was Jane,” writes her son. “She was never dramatic; she was ubiquitous and persisting throughout the body of work. He produced, they edited; he burned, she fanned. It was their conspiracy, the thing that no one else could ever offer him, in which they both connived.” Jane and David Cornwell had a relationship that overlapped so far they created a third identity built from them both: John Le Carre.

While Betty Comden and Adolph Green weren’t married, their writing collaboration was so close, plenty of people thought they were. Writing partners for 60 years, Comden and Green wrote the scripts and the lyrics to many of the Broadway’s most iconic musicals like Singin’ in the Rain – often thought of as the greatest movie musical of all time – and On the Town, a musical with Leonard Bernstein’s musical score starring Frank Sinatra. They also wrote the lyrics for Sinatra’s New York, New York.

Being interviewed from Comden’s New York apartment where she and Green would work, the couple were asked about their writing process and how they collaborate. They say they are “interchangeable” in terms of how they work and say they find it hard to pick apart who writes what, who’s better at doing what and whether they have any defined roles at all. “It’s really quite even”, said Comden. “We often say that at the end of the day we don’t know who contributed what idea or what line. We are on the same wavelength and it is sort of instant radar, working out things between us. We find it very easy to work together.”

While my personal writing hero, comedian Victoria Wood did write solo (and normally through the night), her work was moulded in a different way by her audience, her collaborators and her peers. A deeply private perfectionist, she had no need for an accountability buddy urging her on – she was hard enough on herself. But she still needed people to help her talent flourish.

Her biographer Jasper Rees notes that the major turning points in her career came when she formed creative partnerships of one type or another with others. When as a teenager, she was dragged kicking and screaming by her sister to join a local performing arts workshop – a group she grew to love. When she honed her act touring with fellow comedian John Dowie. After she was spotted by TV producer Peter Eckersley who became a friend, advocate and mentor. When she married Geoffrey Durham who pushed her towards standup and shaped her act. When she met actor Julie Walters who took her work in new directions – the list goes on. Collectively, these people played a huge role in helping and supporting Wood to realise her talent.

I often say to the writers we coach that one of the things I want them to start to do is to make positive associations with their writing rather than negative ones. Normally, this request is met with a puzzled expression. How exactly do you want me to do that? They often say. But making positive associations doesn’t (always) mean rewarding yourself with something nice and treaty. It doesn’t need to be so explicit.

It might just mean developing the structures and processes around yourself that mean that you just don’t only have negative things associated with your writing. It might mean developing the resilience you need to cope better with the rejections, blocks, barriers and curveballs that inevitably come along with undertaking any creative endeavour. And I’ve come to realise that working with others – whether just one or many – is one of the central ways this resilience is built, shaped and supported over time.