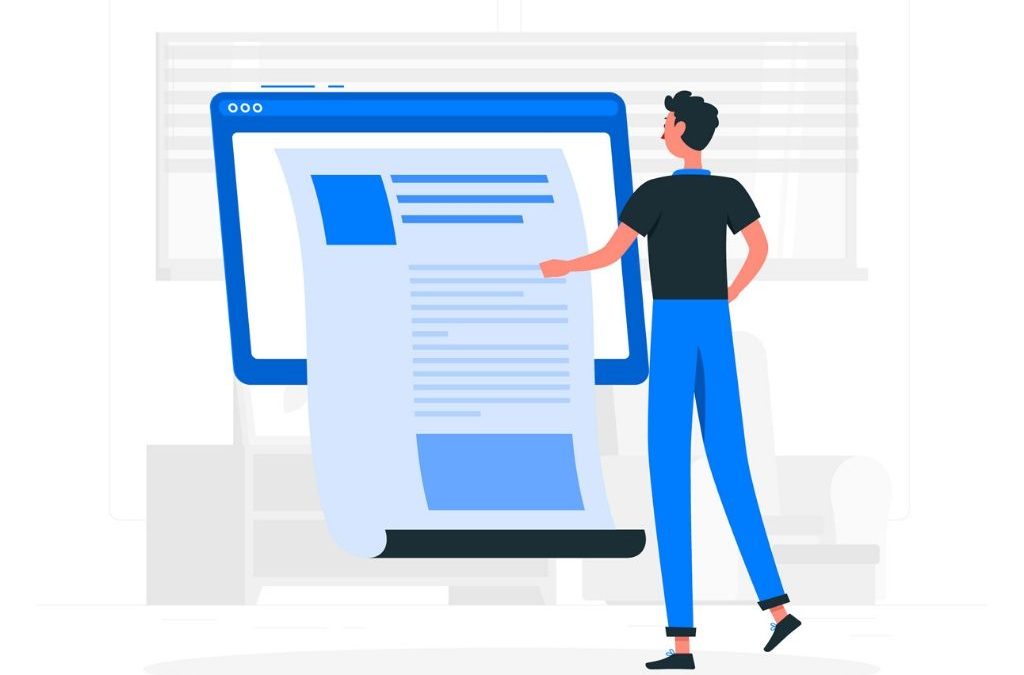 How do you become a productive academic writer, scholar or researcher? At Prolifiko, we’ve been working with The London School of Economics’ Impact blog to explain the findings of our research into academic writing. This is what we found.
Today, scholars are under huge pressure to write and publish – but an ever growing mountain of teaching, admin and management is stopping them from doing just that.

Whilst no one individual is immune to these pressures – some cope better than others. Why? because over the years and mainly by trial and error, they’ve developed the systems to help them write.

Whilst no single system is the same – indeed, most are hidden – there are common habits that the most prolific academics tend to use.

Over January and February this year, we interviewed 23 scholars across the world to help us get a better understanding of how scholars write — the practices they adopt, the processes they use and the challenges they face.

This post goes into a little more detail and digs into some of the psychological barriers that academics face and overcome — the same kind of barriers that we all face.

Our interviewees ranged from fresh-faced PhDs to tenured professors with 25 years+ experience. We spoke to book writers, journal writers, people who write management case studies — and those who write a mix.

1. Most productive academics don’t write every day — they time block

Not one of the academics we spoke to said they wrote every day (something that flies in the face of early research in this area — but that’s another blog post).

Mostly, people carve out periods of time out of their calendar and dedicate those times to writing.

There were three methods used:

We found that people use different methods depending on how predictable their schedules are.

Whilst every interviewee said it was important for them to know that they had this time coming up, it didn’t seem to matter terribly much how long the writing session was.

What matters far more is the act of advance-planning which appears to psychologically prepare the scholar to write.

“I use big gaps and spaces in my calendar as writing time and I just get it into my head that that’s what I’m going to be focused on at that time. I don’t have to physically write ‘writing time’ in my diary — but I know it’s coming up and that’s the important thing.”

2. Productive academic writers have developed a system — even though they don’t always think they have

Everyone’s busy for sure — but academics are really busy. So busy that their teaching and admin responsibilities get in the way of writing. Which must be frustrating because researching and writing is what academics largely get judged and evaluated on.

Saying that, how an individual academic feels about this situation is dependent on whether they’ve adopted the kind of systems to help them write outside of their teaching schedule — and whether they consider themselves primarily a teacher or a researcher.

In general, we found that the academics who experienced the most stress and who felt the most out of control of their work schedule were also the ones who hadn’t yet developed system or routine to help them write. We also found that whilst everyone’s productivity system is different — there are some clear similarities.

“I’ll use conferences as deadlines in terms of when I need to have the next thing ready. I know the research — I’m a psychologist. I use artificial milestones to keep me motivated.”

“When I’m in the flow then it’s great but I’ve learned not to push myself either. If it’s not coming then I stop. It’s frustrating but trying to write when you can’t is damaging. You have to accept it!”

“Sometimes when you’re at the beginning of a new project it feels like an enormous mountain. You really need to cut it into small pieces in order to conquer it — otherwise you never start. First write the literature review or do part of the data — that is easier.”

>> Read more: How to writing an academic article that gets published

We found a big difference between how productive academic writers approach writing books as opposed to journal articles (not everyone interviewed had written a book).

Whereas journal articles are considered ‘part of the job’, book writing is considered something more personal and in most cases, more creative.

As a result, people tend to find book writing a harder — but overall a more fulfilling thing to do. Many also described book writing as a ‘creative process’ and something that you need to ‘get more headspace to do’.

Also, depending on their discipline and institution, interviews said there was far less pressure on them to write books as opposed to journal articles.

“There’s no real pressure on me to write books from the university. They’re not interested and nobody really cares. There’s no incentive — it’s a labour of love. This makes them harder to write.”

4. New academics find it easier to write than more experienced ones — although the reasons are complicated

We found that whilst more junior academics find it hard to develop the appropriate academic style or to fall into a good writing habit. They tend to have more time and are less burdened by peer pressure.

They might lack practical writing skills and good writing habits but they have a ‘confidence of youth’ which pulls them through — and makes them care less about failure.

As academics become more senior, they appear to become more confident in their writing abilities but they often struggle to fit it into their busy schedules — they also become burdened by a weight of expectation and experience a crisis of confidence.

“I’ve been academic for over 20 years but sometimes I sit there and think, ‘why the hell would anyone want to read this? This isn’t important — this isn’t interesting.’ You wonder why anyone would want to read what you’ve got to say. It’s a mid-life thing. You lose confidence — you can lose your nerve.”

5. Academics often get blocked at the point between research projects — and the more senior you are, the worse it gets

We found one of the toughest parts of becoming a productive academic writer and the research/writing process is starting something new. Academics often seem to get stuck in the chasm between projects — at the point where one large project ends and another begins.

Again, there tended to be a difference in attitude depending on how senior the academic was.

Younger academics tended to relish the challenge of taking on something new.

Older or more experienced ones tended to say they felt increasingly ‘stuck’ at this point — again this seemed to go back to feeling a burden expectation due to their seniority.

“When I finished my PhD I hit a wall. Instead of looking out and seeing a landscape of mountains, I was suddenly looking out at a desert. It was completely flat — there was nothing that interested me.”

6. Depending on what your ambitions are, writing is about the most important thing you can do for your academic career.

Everyone we interviewed agreed that writing and communicating was an important part of their role and many believed there will be additional pressures to write and publish over the coming years.

Many expressed a strong desire for their work be ‘out there’ and felt a personal responsibility to write as part of their discipline’s advancement.

In the UK, it was mentioned several times that a change in the way Research Excellence Framework (REF) targets were structured (from a quota being placed on a department to being placed on each individual) would result in many academics who had to date experienced little pressure to write and publish having to meet new targets.

“When you look at the great scholars — they’re also great writers — Daniel Kahaneman for example. You really need to communicate your work — and there’s more pressure than ever to do this.”

Whilst every academic we interviewed had developed their own individual system to help them write, only one scholar explicitly said that they “had a system” of their own.

Everyone else didn’t know (and perhaps didn’t much care) that they had developed techniques — through years of trial and error — that help them keep writing.

But everyone can learn from these hidden writing systems; it’s these that will help all writers stay focused and productive, and become more successful.

Read the LSE Impact Blog article: 6 Insights into being a productive and happy academic author