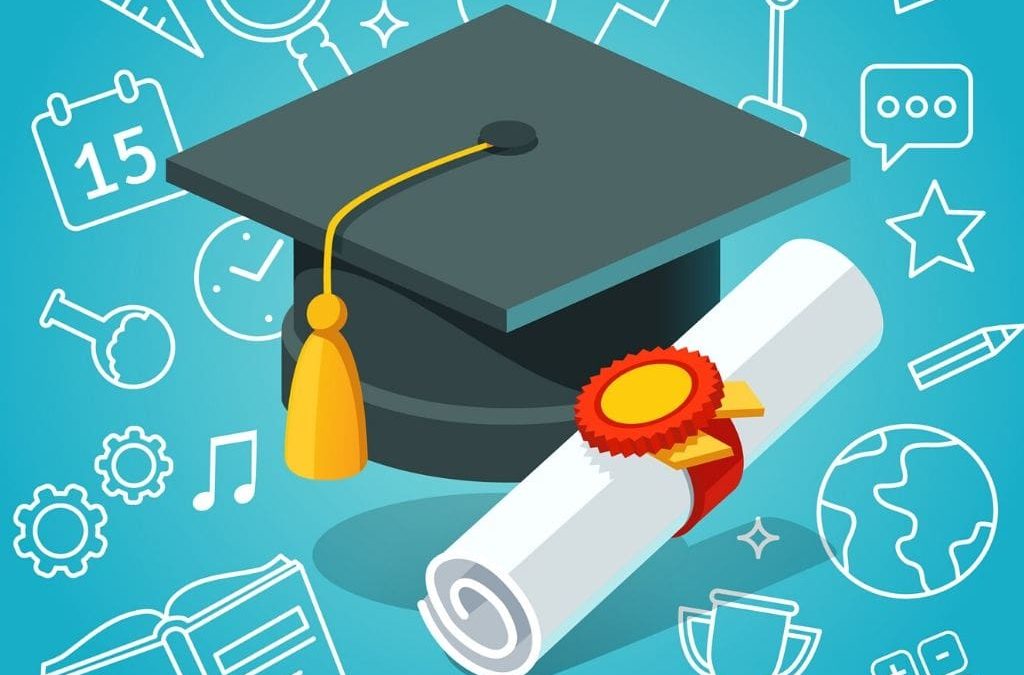 The path to excellence in any field comes through hard graft – that’s true. But research finds that scholars at the very top of their game are also highly prolific, deeply curious, with multiple, unrelated (and often quite bonkers) creative hobbies. So, if you want to be superstar scholar, focus your mind – but never close it. Keep researching, go off on tangents, experiment and play – hundreds of Nobel prize laureates can’t be wrong.

In 2008 a team of researchers from Northwestern University tested the idea that academic high flyers were also polymaths with multiple hobbies and areas of expertise outside work.

They wanted to understand whether their hobbies in any way contributed to their scientific prowess.

To do this, the team embarked on a pretty major task. They analyzed the down-time activities of every scientist who won a Nobel prize between 1901 (the year it all started) and 2005.

They also examined the hobbies of scientists belonging to The Royal Society and The US National Academy of Sciences – the most prestigious scientific communities in the western world.

They then compared the interests of these scientists against those of less prestigious ones – and the US population in general – and found some major differences.

>> Read more: Persistence pays because the best is always yet to come – according to research

Their research* discovered that whilst less decorated scientists do have hobbies, they’re not interested in very much besides, well… science.

They like playing a bit of music and some are into photography – but that’s about it.

Now come on, these guys are serious scientists. They’re far too busy saving the world to find time for performance poetry.

Too true, but what’s weird is that the more prestigious scientists – and so the people you’d think would have even less time – tended to have a wider range of creative side projects.

What’s even weirder is that the researchers found that the most prestigious scientists in the world – the Nobel prize laureates – had by far the widest and deepest creative interests of all.

These Nobel winners were nearly three times as likely to have a creative hobby than more general scientists. Broken down further, Nobel laureates were:

“The theory of relativity occurred to me by intuition, and music is the driving force behind this intuition.” – Albert Einstein

Now, everyone needs a hobby so it’s only fair that Nobel laureates get a bit of well deserved R&R at the end of hard day’s atom splitting – you might think.

But this would significantly de-value the importance these scientists placed on their creative side projects.

To scientists like Dalby and many others, their hobbies weren’t peripheral to their lives, they were instrumental to them as human beings trying to explain, understand and clarify the world.

Their creative hobbies weren’t distractions from their research or comfort blankets to help them wind down, their hobbies intensified their attention on their work and gave them a new clarity and sense of purpose.

“I write poetry to penetrate the world around me and to comprehend my reactions to it… The language of science is inherently poetic.” –  Roald Hoffmann, theoretical chemist, poet, playwright, composer and winner of the 1981 Nobel prize for chemistry.

Aside from a shared love of creative dabbling, there is something else that unites all these scientific superstars – but it isn’t what you might think.

In the study, the researchers reveal that on average, Nobel prize winners don’t have higher IQs or intelligence than less prestigious scientists.

They found nothing fixed and immutable about their brain power that makes them somehow guaranteed to reach the heights of scientific stardom.

But where superstar scholars differ from non-Nobel winners is that they exhibit higher traits of what the researchers call ‘self actualization’.

And that means that they tend to have a ‘growth mindset’. They’re curious, more open and willing to experiment. They go off on tangents and learn different things – which is precisely why they value having multiple creative hobbies alongside their day job.

“For these scientists, science is only part of being human, not the end all and be-all of their existence.” – Root, Bernstein et al, Northwestern University

But what the goddam double helix – you might be wondering – has any of this got to do with writing?

We’ve written before about why writers should stop obsessing about ‘being original’ in their work and just be unashamedly prolific instead (because that’s how true originality comes).

We’ve also written about research that proves creative types often wildly underestimate the value that persistence will have on their work and the capacity they have to keep producing work of a high quality.

It’s this nagging doubt that leads many writers to get stuck in a rut of perfectionism – constantly refining The One Book – perhaps because they’re afraid they’ll never have another idea again.

This research demonstrates that scientists, writers – creatives of all types – have limitless and infinite capacity for creativity and ideas and the only thing that holds you back is your mindset.

“To him who observes (scientists with creative hobbies) from afar, it appears as though they are scattering and dissipating their energies, while in reality, they are channelling and strengthening them.” – Ramon y Cajal, pathologist, histologist, Nobel laureate and father of modern neuro-science.