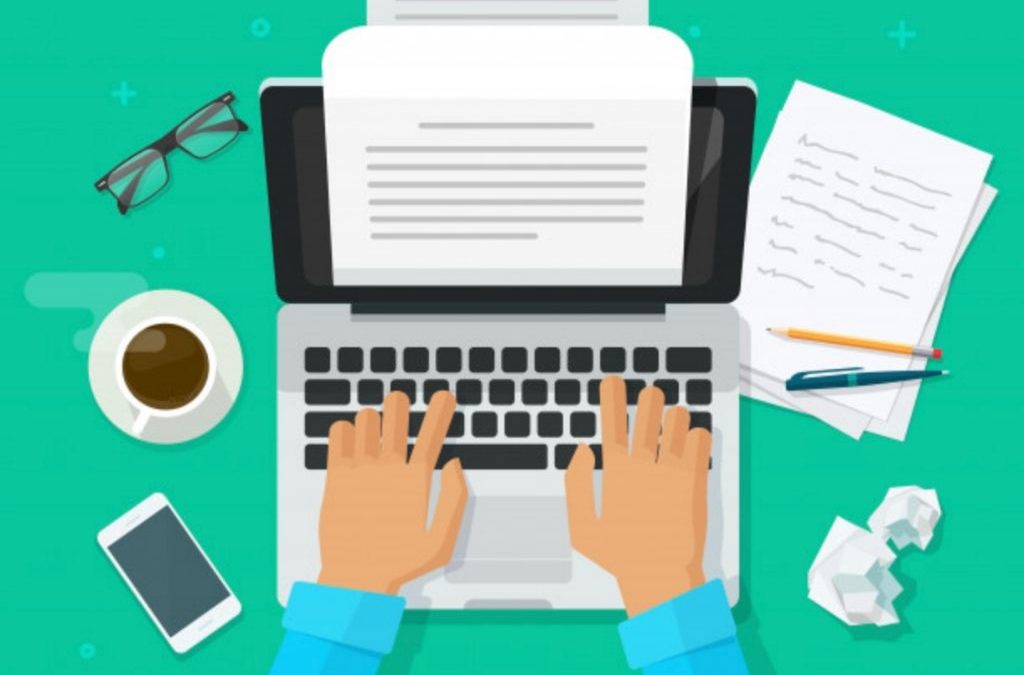 When you’re slap bang in the middle of a writing project it’s hard to keep perspective. It’s easy to think that the thing you’re working on right now is the big one. The best you’ve ever done – perhaps you’ll ever do. But science tells us that every time you think you’ve reached the peak of your creative powers – you’ve barely got started. Find out about the role of persistence in creative performance.

Scientific studies* have shown that most creative tasks are completed through a process of trial and error. Perhaps no shock there – but when you think about it, there’s a big difference between how you approach a creative and a non-creative project.

With a creative challenge, you feel your way in the dark more. You get lost down blind allies and you join the dots until one day, the finished thing appears. Sometimes all this happens quickly, sometimes slowly – who knows? It’s hard to pinpoint when you’ll be finished and impossible to be sure what you’re working on is a masterpiece – or just a mess.

In 2015, a team of psychologists at Northwestern University in the States looked into whether people underestimate the role of persistence in creative performance.

They wanted to investigate whether the random – and in their belief pretty stressful – nature of the creative process, made it less likely that people would see the value of continuing and persisting with their projects. Their hunch was that it might.

The researchers developed a range of seven scenarios to test the idea and in total the experiment involved around 700 people. I’m going to share the results of just four of the tests.

In the first test, researchers gave people 10 minutes to solve some creative problems. At the end of that time, they were interviewed and asked whether – given another 10 minutes – they’d be able to solve the same number again.

In all cases the people said – ‘no way’ – that they’d never be able to repeat their past performance. But when the researchers gave them tasks to actually tackle they performed far better than they’d predicted – around a third better on average.

Then, the researchers altered the focus of the experiment. They wanted to test how people responded when the creative tasks became harder.

To do this they split the subject group in two and gave one bunch of people easy creative tasks to solve and the other far tougher ones.

As before, they asked the subjects how certain they were that they could continue solving creative problems at the same rate given more time.

Whilst both groups underestimated how many problems they would actually solve, the group who had the tougher problems were far harder on themselves.  They predicted they’d be 60% less productive than they actually were.

Next, the researchers wanted to test people’s attitudes towards the quality (not just quantity) of their future creativity – in other words, how good they thought their creativity would continue to be.

They ran the experiment again but this time asked the group to predict whether they thought the quality of their creative solutions would improve – or not – if they had the same time again.

Overall, people said they thought their creativity would get worse over time. Once again they underestimated their abilities.

When given more time, the researchers found subjects’ originality improved – and then kept improving the longer they persisted.

>> Read more: Trying hard to be a writer won’t make you one, being prolific will

Lastly, the researchers wanted to test whether creative pros had a more accurate understanding of their future performance than amateurs.

They gave novice and professional scriptwriters a series of creative writing challenges over 30 minutes. They were asked whether given another 30 minutes, they’d be able to keep on creating ideas at the same pace and quality – or whether their performance would drop.

Then, as with the other experiments they were given the challenges for real – and the results showed absolutely no difference.

Experienced writers – people who earned a living from scriptwriting – and amateur writers both dramatically underestimated their ability to create with the same frequency or with the same quality in the future in roughly the same amounts.

The power of prolific

So what does all this prove about persistence? Well, in general, that the researchers hunch was proved right – and then some.

They thought that the ‘stressful and difficult’ nature of the creative process might impact people’s ability to accurately predict how creative they’re likely to be in the future – and they were right.

But for us, this gives us some key points to takeaway and learn from:

So, when you think you’ll never create something as good again – you’re wrong. Don’t quit now. Persistence pays. Keep going and be prolific because your best work is yet to come – always.