Stop trying to ‘be original’ and be prolific instead 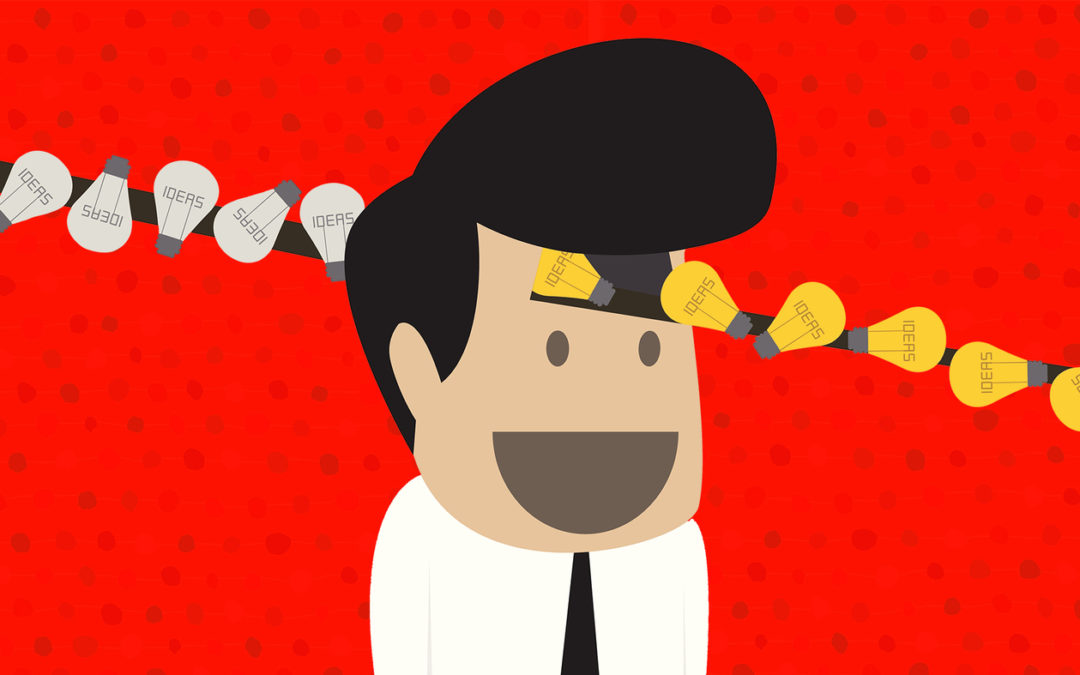 Being a highly prolific writer is sneered at in some circles. Some people think there’s a trade-off between quality and quantity. To do truly ‘great work’ – you can’t do very much of it. But science disagrees. Most of the world’s best writers, creatives and innovators – are also hugely prolific, productive people.

Take Brian Clegg, a highly acclaimed author of 33 top-selling popular science books and 24 business books. But when he released his latest book, the New Scientist wrote this in a review: “Brian Clegg is such a prolific writer of science books, it’s easy to forget how good he is.” And they weren’t joking (the New Scientist never does).

Be prolific, be creative

In his book Originals, writer and thinker Adam Grant considers what it takes to be a creative radical and concludes that being hugely productive and prolific is a super-important part.

He covers the work of Prof. Dean Simonton, a psychologist who’s spent many years studying creative productivity. Early on in his work, he discovered two things about highly creative people. First, that they’re woefully bad at knowing when their own work is going to be a hit or a miss and second that it’s their capacity for being prolific (which they have in spades) that makes them original, not their innate talent.

Simonton writes: “On average, creative geniuses aren’t qualitatively better in their fields than their peers, they simply produce a greater volume of work which gives them more variation and a higher chance of originality.”

“If you want to be original the most important possible thing you can do is to do a lot of work. Do a huge volume of work.”

Ira Glass, producer of This American Life and Serial.

But sometimes, people fear the rejection that comes along with ‘putting themselves out there’, choosing instead to keep their work hidden from view.

Other times, instead of working on multiple projects and throwing away ideas, writers (yep, especially writers…) believe it’s their personal mission to find the one book or tell the one story – and this leads to kind of ‘perfection paralysis’ that holds people back and leads to creative stagnation.

Grant writes: “Many people fail to achieve originality because they develop one or two ideas – then obsessively refine them trying to reach some kind of perfection.”

Rather than spending years fine tuning the same piece of work, Simonton found that highly original people produce their most world-changing output at exactly the same times when they’re making the largest volume of work. Not that they know this at the time.

For example, Simonton cites the work of inventor Thomas Edison who accumulated a mind-boggling 2,300 patents over his lifetime.

He found that in the same year Edison applied for patents for the light bulb and the telephone (certainly both hits) he also filed for patents for 100 or so other inventions including the pneumatic pen (a partial miss), a talking doll (a definite miss) and a ghost detection machine (enough said).

In all likelihood, Edison never knowingly worked on something he thought was going to be an almighty flop. He probably worked on his paranormal paraphernalia with just as much vigor as he did the movie camera (which he also invented). He just just kept putting things out in the world until he had a hit. And it’s the same with writers.

Whilst it’s difficult to believe that Shakespeare wrote any duds, let’s not forget that he wrote close to 40 plays and over 150 sonnets. Can you name them all?  Also, authors like Alexander Dumas, might be world-famous for writing The Three Musketeers and The Count of Monte Christo but let’s remember that he wrote a total of 277 novels over his lifetime – six every year of his working life. Clearly, not every book had quite the same mass appeal.

Grant quotes Stanford University professor Robert Sutton who writes: “Original thinkers will come up with ideas that are strange mutations, dead ends and utter failures. The cost is worthwhile because they also generate a larger pool of ideas – especially novel ideas.”

“The best way to get better at judging our ideas is to gather feedback. Put a lot of your ideas out there and see which are praised and adopted by your audience.”

>> Read more: Trying hard to be a writer won’t make you one, being prolific will

Of course, there’s a role for natural talent but the very process of writing, researching and inventing – being highly prolific – helps you become better and more original in your field.

Now saying all this, being prolific doesn’t give you an excuse to get sloppy and start blurting out half formed ideas – that’s just going to piss off everyone apart from your mum. Your work still needs to be the very best you can do.

But what it does mean is that you shouldn’t stop at your first attempt – either because they think too highly or lowly of them – because those first ideas are always the most conventional.

As Grant says, “quantity is the most predictable path to quality” so it’s only by throwing out your best ideas into the world and constantly building on them that you really develop.

You’re monumentally misplaced to be the once who decides which ideas are going to fly or fail anyway – so you may as well keep going until your audience lets you know.

How to get good by being prolific: