How to grow your writing grit and perseverance 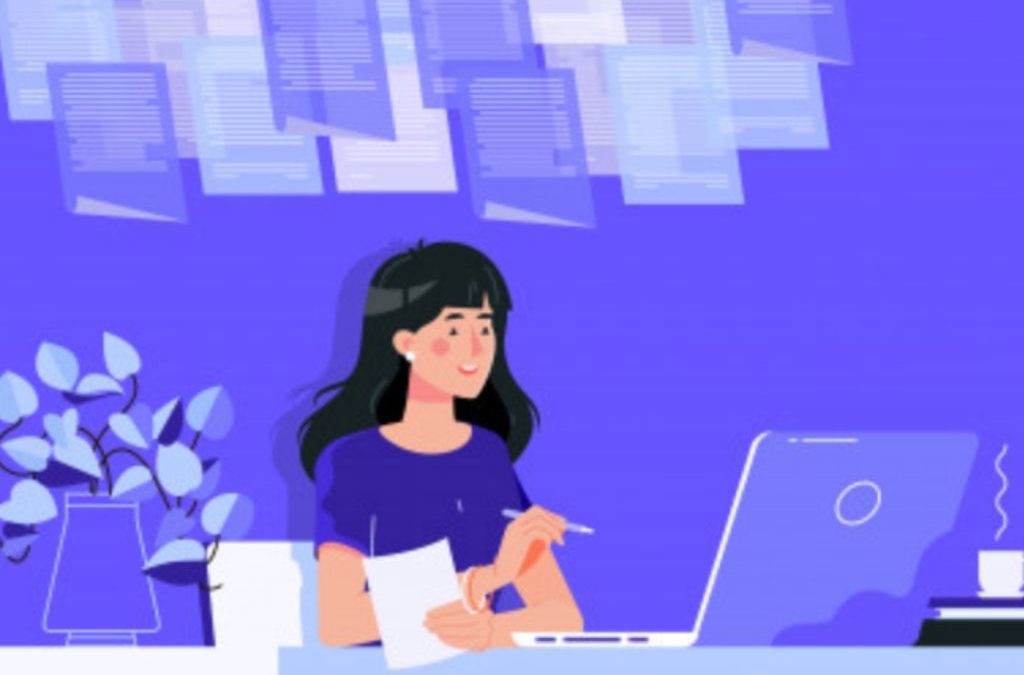 Starting a new creative project is such a buzz, but sticking with it sucks. Some people seem blessed with marathon-level endurance needed to complete long-term goals while the rest of us flit from idea to idea. But, take heart! Research shows that perseverance isn’t something you’re born with, it’s possible for all of us to develop writing grit. Here’s how.

Rosie Garland had been writing for ten years when I first met her. She had completed four and a half novels, none of which had been published. On the verge of giving up writing she entered a competition for unpublished novels.

Garland bagged the top spot generating a bidding war for the prize winner The Palace of Curiosities and a six-figure two-book deal with Harper Collins.

Garland believes if success had come earlier she might have sunk without a trace. She needed the years of practice to develop her skills. “The amount of time I’ve had to work to become a novelist has paid off. I have learnt my craft; I have done my apprenticeship.” That it took Garland ten years is no surprise. K Anders Ericsson found that it takes 10,000 hours or ten years of deliberate practice to become an expert.

“I have learned my craft; I have done my apprenticeship.” Rosie Garland

But what keeps some people going through those years when many others would quit? Angela Duckworth believes the answer is grit.

>> Read more: Persistence pays because your best is always yet to come – says research

Enthusiasm is common – endurance is rare

We’ve all experienced a rush of excitement when we embark on a new project – a buzz that gets us started but soon fades. Having a feeling of enthusiasm is common, but endurance is much rarer. If you’re working on a novel or screenplay, or a collection of stories or poems, you need endurance to meet your long-term goals and build a body of work.

Angela Duckworth, professor at the University of Pennsylvania, and author of Grit: The Power of Passion and Perseverance found that: “Many of us, it seems, quit what we start far too early and far too often. Even more than the effort a gritty person puts in a single day, what matters is they wake up the next day, and the next, ready to get on that treadmill and keep going.”

“get on that treadmill and keep going.” Angela Duckworth

Keeping on the treadmill takes passion and perseverance, which Duckworth calls ‘grit’. Grit is a better indicator of success than talent and, thankfully, it’s something we can all develop.

Duckworth believes you can grow your grit by developing four psychological assets: interest, practice, purpose, and hope. She says: “You can learn to discover, develop, and deepen your interests. You can acquire the habit of of discipline. You can cultivate a sense of purpose and meaning. And you can teach yourself to hope. You can grow your grit from the inside out.”

So what are these four assets and how do we go about developing them?

Passion begins with intrinsically enjoying what you do. That makes sense, if you’re going to work at something for many years it helps if you’re interested in it.

Many people worry about finding their passion. Instead of spending time being anxious, go out and try different things, experiment, be curious and develop your interests. Something will spark your attention and give you the enthusiasm to get going. Then all you need to do is enjoy getting stuck in.

Once you’ve found your passion you need to work on perseverance. Duckworth describes this as the daily discipline of trying to do things better than we did yesterday. She says that this requires a “sort of focussed, full hearted, challenge-exceeding-skill practice that leads to mastery.” It makes you want to shout: ‘Whatever it takes, I want to improve!’

“Whatever it takes, I want to improve!”

This is where deliberate practice comes in; not just turning up each day and racking up 10,000 hours, but getting constructive criticism from experts, working on weaknesses, and fundamentally becoming better.

Much like a sportsperson works with a coach, creatives need feedback to develop and improve their skills. Take Rosie Garland – as well as writing for many years she actively sought input from other people. She told me:

“That might be going on a writing course, or Arvon retreat, getting full, frank feedback from tutors, my agent or editors. I don’t want to write in a vacuum – ‘bring it on’ is my mantra!”

3. Find purpose in your work

Finding meaning in what you do will turn your passion into a conviction that your work matters, not just to you but to others. Duckworth explains this with a parable:

Can writing stories or making art be a calling? Yes! We can find meaning in our creative practice by imagining our audience. At heart, purpose is found in creating something for others to experience and enjoy.

As a cynical Brit my instinct sees hope as nothing more than self-help positive-thinking nonsense. But the research proves me wrong. Duckworth found that hope defines every stage of grit. She writes:

“From the very beginning to the very end, it is inestimably important to learn to keep going even when things are difficult, even when we have doubts. At various points, in big ways and small, we get knocked down. If we stay down, grit loses. If we get up, grit prevails.”

Hope helps us persevere and keep going to meet our long term goals and dreams.

“Hope helps us persevere and keep going to meet our long term goals and dreams.”

Duckworth believes that writing, despite its reliance on complex creativity, can benefit hugely from deliberate practice. It is something she learnt herself in writing the book. In it she talks about Mason Currey’s Daily Rituals which featured writers and artists who consistently put in hours and hours of solitary deliberate practice. These experts all followed particular routines and became creatures of habit.

Inspired by them, Duckworth developed her own daily plan: starting each day by rereading the previous day’s draft. She said “The habit didn’t make the writing easier, per se, but it made it easier to get started.” By focussing on habit, she was trying to make the writing automatic rather than a conscious effort each and every day.

She features many gritty writers, my favourite being John Irving who is considered to be one of America’s most successful and prolific novelists. Reading his novels, you’d assume he was a naturally gifted writer for whom storytelling came easily; nothing could be further from reality.

“To do anything really well you have to over extend yourself.” John Irving

As a child Irving was considered lazy and stupid, poor at English, and with below average SATs scores, it took him an extra year to complete high school. He was in fact dyslexic and everything required significant effort. He told Duckworth: “To do anything really well you have to over extend yourself.”

Irving is a paradigm of grit, learning his craft throughout the years by painstakingly going over his writing again and again to perfect it. Duckworth said: “With effort he became a master, and with effort, his mastery produced stories that have touched millions of people.”

How to increase your writing grit

Wherever you fall on the grit scale, you can develop the four assets necessary for becoming gritty:

“Stick at it and you will succeed!”