How to work with a writing mentor 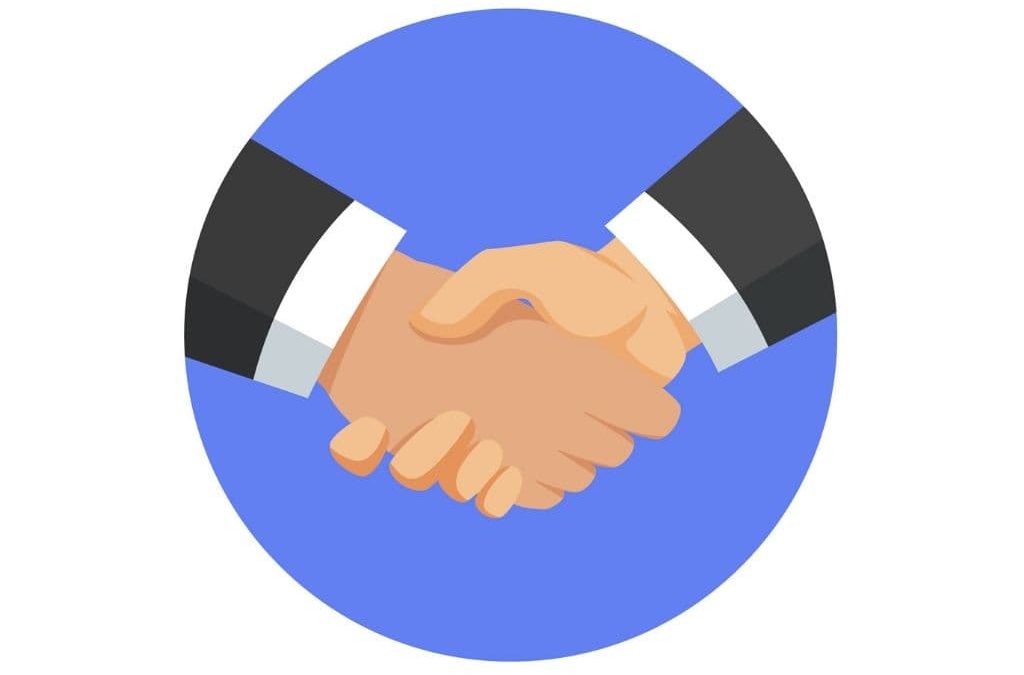 Working with a writing mentor can transform your writing. Chris Smith was lucky enough to get advice and feedback from a BBC producer for his first comedy script. Here’s what he learnt.

I don’t have an infectious disease but if I did, I imagine telling people you have one garners much the same reaction as telling people you’ve written a short comedy film. There’s normally some initial interest – even enthusiasm – but then a yawning chasm of social awkwardness opens as people think I might expect them to like the film or even worse – find it funny.

Not withstanding this reaction I am pressing on with my lonely foray into character comedy and writing what I hope might some day be the pilot of a sitcom. I am helped in this by Micheal Jacob, my writing mentor who has, so far never backed away from me in a social situation (although there’s still time).

Micheal is a hugely experienced former BBC exec producer and is behind some of the UK’s best-loved comedies including The Smoking Room, My Family and Birds of a Feather.

He is also the author of a smashing book on TV sitcom Getting It On and I am genuinely honoured to have his help, guidance and expertise.

I’m only sorry that I am not writing things more quickly. Indeed whole civilizations have lived and died in the space of time I have taken to write 27 pages of script.

Advice for working with a mentor

In 2015, I won a competition through comedy film production company COFILMIC to have my script of Tea Time in Haworth, made into a short film. Micheal kindly offered to script edit for me and then after chatting about magical northern realism and his experiences with tempestuous actors, encouraged me to keep writing – but next time a longer piece. Which is what I’m currently trying to do.

Here are my five tips on what I’ve learned from working with Micheal.

1. Realise what a mentor is for

A mentor isn’t going to tell you what to write or how to write – however much you might want them to. They’re not going to write things for you. You have to do the thinking and the writing.

For me, Micheal steers me in the right general direction and gives me constructive advice and feedback via sometimes frustratingly vague but eventually always very useful comments.

In an early email exchange, Michael said that I should make one part of my story ‘more complicated’. What in God’s holy order does that mean? It’s already complicated – isn’t it?

I went away and downloaded a script of the genius that is The Smoking Room and broke it down into scenes to see what ‘complicated’ meant. I then bought a book of Royle Family scripts and read all three series – taking notes as I went. If you’re still unsure ask for clarification but do the work first.

If you want people to say only nice things about your work, go ask your mum. I find writing workshops where everyone sits round saying how great other people’s ideas are to be deeply unhelpful.

Micheal is always courteous and polite with his feedback but the message is always crystal clear. A mentor doesn’t do the writer any favours if they’re not frank. It’s good to be a bit scared of them.

4. Know your own style but trust their judgement

Part of the problem with writing scripts is that every bugger has a view on them. But some bugger’s views are better than others – like Micheal’s.

If you’re writing something like a sitcom and your mentor tells you something won’t work – that’s because it probably doesn’t work. If you feel you’re being forced into taking a course of action that you wholly disagree with – you’ve probably got the wrong mentor.

Be nice to them, don’t abuse their help, always understand they are busy. Don’t hassle them but make it clear that if you need them to look at something quickly. They’re a writer, they know that you work to deadlines.

Also, be respectful of how you communicate with them. In general, writers tend to like good writing and get pissed off with typos, poor spelling and general sloppiness – whether in your work or correspondence. I know I do.

Learn from a writing mentor