How to avoid the willpower trap 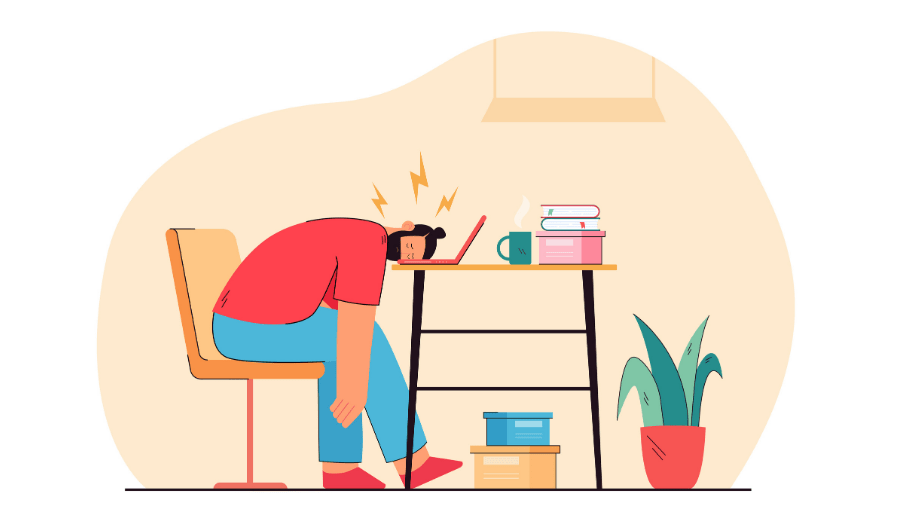 We’re taught from an early age that trying to do such and such is admirable – and indeed, it can be. But in reality, making yourself do anything through willpower alone is a trap. It’s demoralising and rarely gets results. Forcing yourself to write, stay focused or stick at it isn’t the answer – getting a plan is.

Interviewed by late great talk show host Larry King, Gabriele Oettingen, professor of psychology at New York University and the University of Hamburg explained why she became interested in the science of goal setting and achievement – a field in which she is a world leading authority.

“I was always interested in hope,” she says. “Why people wouldn’t give up despite the most dire of circumstances. At first, I thought it was positive thinking. But then we learned from the data that it’s not that simple. Positive thinking is great for exploring possibilities about the future. It’s also good for your mood. But when it comes to attaining your desired future – then it’s a real detriment. What we really need is action – so that people can change their lives. Positive fantasies about the future are not the answer to how people are resilient. Positive daydreams about the future must be complimented with a sound sense of reality.”

Or in other words, King responds, “you need to get off the porch”. “Exactly” says Oettingen. Positive thinking and hope for the future gives you direction, “but also you need to know what’s standing in your way and to understand what stops you,” she says.

Before our coaching programmes begin, we always have a chat with a client – these are all writers who want to achieve a writing goal of some kind. One of the questions we ask is what they normally do to keep going when they’re stuck.

Over the years, I’ve come to realise that writers say things like this because they think it’s what we want to hear. After all, everybody wants to be the little engine that could. But when we then ask whether their willpower-based approach typically works for them, the answer is normally a very big ‘no’. Putting more effort in, keeping at it for longer and longer simply doesn’t work.

When you force yourself you’re falling into the willpower trap.

The willpower trap can make writing a miserable, guilt-laden slog because if you try and then fail, this can then lead you to the assumption that the failure is your fault. That you’re to blame. That there’s a flaw – in you. Perhaps I’m not trying hard enough? Maybe I don’t have what it takes?

These myths we tell ourselves can become ingrained and lead to patterns of unhelpful, negative thought over time.

Now, I wouldn’t be very good at my job if I told you to stop trying to write altogether – so I’m not going to do that – but I am going to tell you to stop relying on your willpower to do it and rely on something else instead.

“The really important thing about habits and habit change,” writer and journalist Oliver Burkeman told us a bit ago when we interviewed him for our blog, “is that the thing you are training is not the behaviour but the failure of the behaviour. It’s getting back on the horse when you’ve fallen off rather than never falling off.”

Nobody wants to experience writing setbacks, blocks and distractions. We all want to keep focused and keep going. Nobody wants to get a rejection and then feel bad. We all want things to go smoothly. But it’s likely that at some point a stumble will happen. They key is how you respond when it does.

To stretch Burkeman’s analogy a little further, rather than blaming yourself for falling off the horse and feeling bad about yourself, it’s better to understand why you fell off in the first place and learn a few tactics to get back in the saddle. It’s time to stop forcing yourself to focus on the writing and instead get a plan that helps you do it instead.

A hope is not a plan

When you fall into the willpower trap and pretend to be the little engine that could. When you try to force yourself to write, try really hard and use willpower alone to conquer your writing demons and keep focused, you’re relying on a hope and a dream that things will change in the future.

“The really important thing about habits and habit change is that the thing you are training is not the behaviour but the failure of the behaviour. It’s getting back on the horse when you’ve fallen off rather than never falling off.” – Oliver Burkeman

You’re depending on the kind of positive thinking that Oettingen talks about to help you achieve your goal. You’re hoping that something will turn out better than it did last time, you’re wishing that things will change without necessarily altering your approach.

While having positive visions is important, years of research by Oettingen and others proves that positive thinking alone isn’t enough. Your writing hopes and dreams are only likely to be realised when you also make changes to your behaviour and take action. You need to get off the porch.