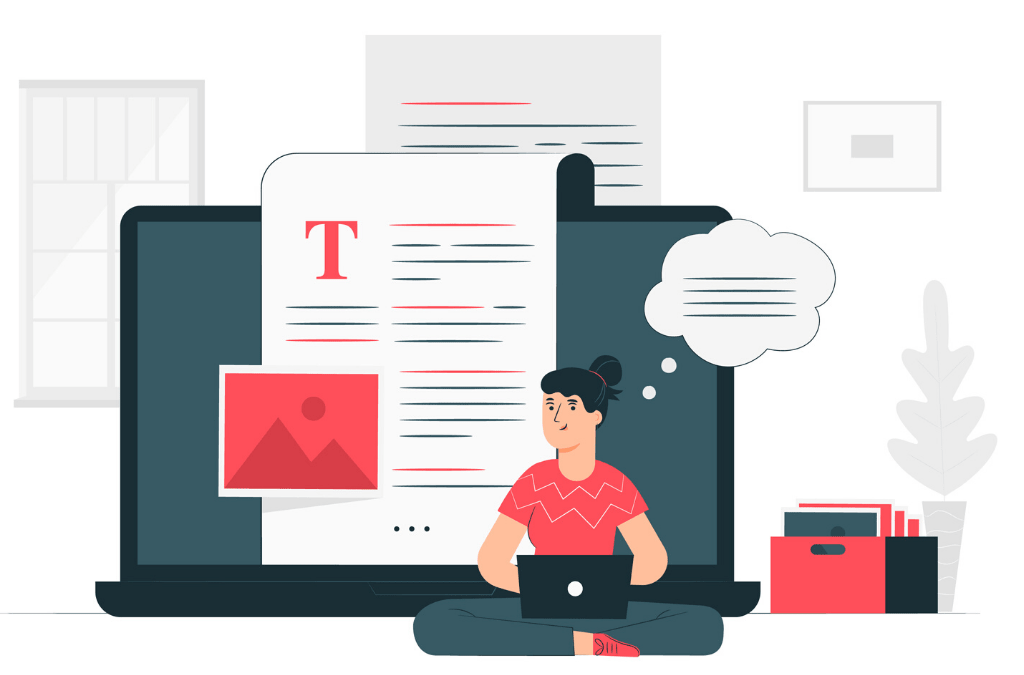 In our workshops we’re often asked what we mean by ‘productive writers’. I’m not surprised. ‘Productivity’ has some iffy connotations. It conjures up mental images of factory production lines or some dead-eyed corporate efficiency drives. No wonder writers baulk at this.

But for us, productivity is a personal thing. It’s not necessarily about cranking out more words or forcing yourself to sit at your desk for longer. In fact, it can be quite the reverse. Rather, productivity is about achieving whatever ambitions you have as a writer. It’s about making peace with your inner critic and finding certain things – tactics, routines and habits – that support you.

Productivity comes when you’ve found a simple system of sorts – often through trial and error – that helps you get the writing done in a way that suits you, your personality and your life. There’s no one way to do it and there’s no one thing that works for everyone – but there are certain characteristics that productive (and happy) writers tend to have. Like these 10.

The writers who get the most stuck, blocked and overwhelmed are normally the ones who are wedded to using a process that doesn’t work for them any more.

Many people think that because something worked once it will work again and that’s not always the case. The way you write will change as your life and responsibilities change. The people who have the easiest relationship with writing tend to experiment with different approaches and keep an open mind.

2. They notice, reflect and learn

Some of those stages might require splurging words onto the page with abandon. Some might be fine to write in a noisy coffee shop, others will require deep thoughtful concentration. The writers who cope the best know what methods they need to use at each stage. They’ve noticed what helps them, reflected on their approach and modified their process as a result.

3. They don’t rely on willpower

Relying on grit and determination is very hard. Writers who force themselves through willpower to do the writing are the ones who don’t stick with it. Determination is good, grit is good but relying on both alone is depleting and damaging.

The writers who find their groove fastest are the ones who find a rhythm and a habit. They’re the ones who don’t have to ‘make time’ because they already have time booked out in advance – or because writing’s become more ritualised and so, less pressured.

4. They accept they’re human and have a plan

Human beings get distracted from their writing. By the washing up, by the procrastinating pull of doing ‘extra research’, by life’s necessities and emergencies. The list is endless.

The writers who cope best are the ones who notice when they get distracted, accept this without judgement and put in place simple strategies to cope. They know they can’t write at home when the kids get back from school so instead of trying to, they go to a café. They know they’ll never write after work so they write before. They accept their humanity and get on with it.

Good writers are good goal setters – and that means being realistic about the time and energy you have.

The writers who find writing the most stressful are the ones who give themselves unrealistic targets to reach. They’re the ones who feel they should be able to write for X amount of time but never make it because their life gets in the way. The writers who have the easiest relationship with writing accept that they have competing priorities in their life and factor these in.

6. Productive writers are happy to quit

It sounds counter intuitive but writers who quit mid-way through writing are often the most motivated.

When you quit in the middle of a sentence it can increase your desire to return to the work the following day. This motivational technique for dealing with procrastination harnesses a psychological condition called the Zeigarnik Effect. However, it only works if you quit when you really don’t want to and when you’re most impatient to continue.

>> Read more: How to keep productive by quitting

Typically, the writers who reach the finish line first have a team of people helping them – they don’t fly solo. They understand that it’s harder to make excuses to someone else than it is to yourself and use their natural tendency to feel accountable to others to get the writing done.

The method they choose can vary – co-authoring, agreeing mutual deadlines or just going public with a writing goal. What matters is sharing with other people and using the power of social dynamics to keep going.

8. Productive writers know their own weaknesses

Giving yourself something to look forward to can really help you through the dark days of a long, exhausting writing project. That’s why productive writers know what rewards will keep them feeling positive.

They also know how to use these rewards at each stage of the writing process in a proportionate way – a nice coffee to look forward to after a writing session. A Caribbean holiday booked in when they’ve handed in the final manuscript.

9. They’re not scared of writing less

It’s hard-wired into your biology to feel overwhelmed when facing a large, daunting writing project.

Some writers face this challenge by forcing themselves to sit at their desk for long periods of time pretending to work, indulging in endless procrastination activities which make them feel wretched and despondent. Other writers have realised that starting small, writing a few words regularly or writing in small, achievable chunks of time is far more effective for long term productivity – and for their mental health.

Some writers believe that disappointment, grind and despair are necessary parts of the writing process – we don’t agree.

We believe that it’s the writers who enjoy the process of writing the most who are the most fulfilled. It’s the writers who have found a few methods and tactics that work for them – a personal system of sorts – who have the easiest and most pleasant relationship with writing. And that’s what makes them productive long term.

>> Read more: Why ‘enjoyment’ is the only writing resolution you need (and the 3 steps to achieving it)

Building a system that works for you

It’s unlikely that one writer would have all these characteristics or use all these methods. However, the writers who are the most productive and happy use some of them – in different combinations and in a way that suits them. It’s an approach you can use too: