Grief induced writer’s block – how to get through it 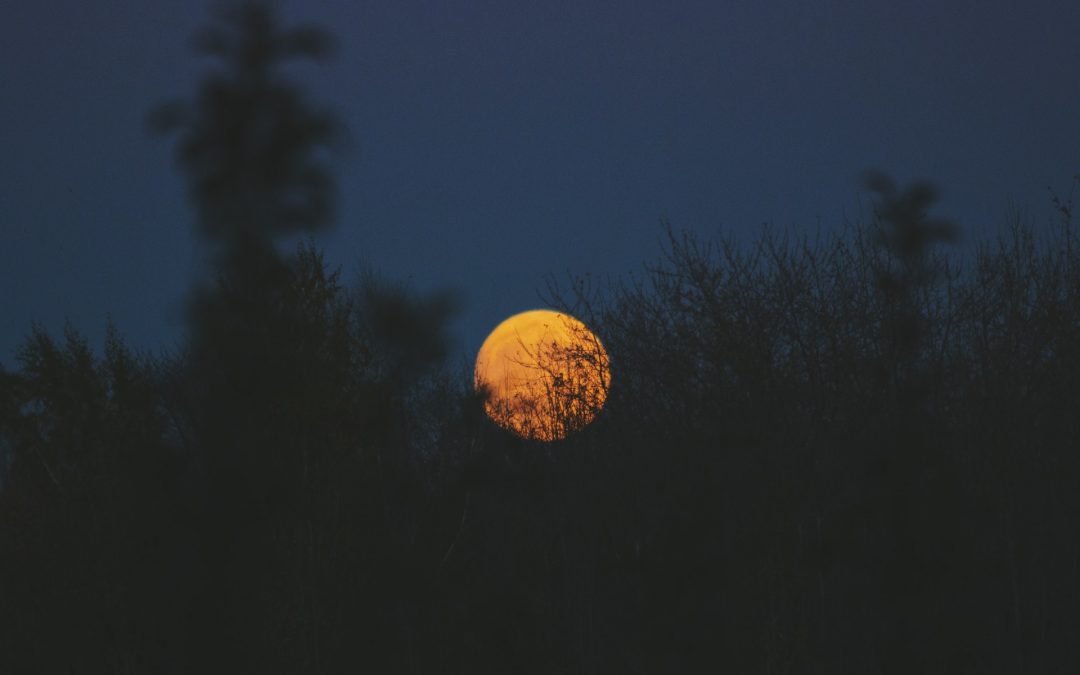 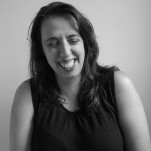 Hilary PotterHilary is an academic, author, and guest podcaster, who works as a German subject specialist at the awarding body, WJEC. She has worked at various UK universities as a lecturer in German. She represents Early Career Academics, co-chairing the UCML Special Interest Group Early Career Academics – University Council of Modern Languages and as the co-representative for Early Career Academics in Women in German Studies. Her first book Remembering Rosenstrasse: History, Memory, Identity in Contemporary Germany was published in 2018 with Peter Lang and she has since written several journal articles, she blogs regularly HilaryPotterPhD – All About German Memory, Identity & Higher Education. She is currently working a guide on how to turn your PhD into a book, as well as on a children’s story.

How do you cope with grief induced writer’s block? Academic and researcher Hilary Potter describes the processes she went through recently following a miscarriage. She hopes her experience will help others.

Summer 2021 was a season of thwartings, of trauma and loss. It was late August. I was working on an article for an edited volume I’d been asked to contribute to. In the midst of writing, and after years of being precariously employed at various universities, I had just been turned down for another lecturing job but had accepted a temporary post in a different part of the education sector.

I had mixed feelings. At least, I reasoned, I was keeping myself gainfully employed, and no experience is wasted.

While the new position was out of Higher Education, I still wanted to research and write. I took solace in the fact that I could throw myself into working on the article.

I was also in the early stages of pregnancy and the longed-for child was giving me a sense of hope – that whatever happened in the world of work, I was on the precipice of new beginnings, of new life. In some ways I felt as if anything was possible. I drafted the article. I hit the send button and whoosh the article was submitted. I was happy with all that I’d achieved.

Days after hitting send, I suffered a miscarriage. My world collapsed and the everyday was taken up with clinical appointments, lots of tears and despair, and sleep. The physical pain passed, but the emotional torment remained. It still remains.

In those first few weeks everything seemed so senseless. Grief had me in its grip, but I learned how to function simply because I had to.

My new job provided a distraction. That my colleagues were unaware of what had just happened to me meant I could bury my head in learning my new job, and not yet knowing me my colleagues couldn’t pick up any hints that there was something wrong. I compartmentalised my worlds.

Gradually, I was able to pick up the threads of my academic work, too. I kept the commitments I had previously made, including jointly running training events, presenting at a conference, and drafting another article, this time on a topic far removed from the one I’d been working on that summer. Writing began to feel good, to feel it had some value, and some purpose. I began to think I’d be OK. It was a relief.

It was perhaps precisely because I thought I was ok that I wasn’t prepared for the tumult of emotions that hit. The grief induced writer’s block started as soon as I got the first draft back for revisions.

I had convinced myself that I would be OK when the article from summer 2021 was returned. I had, after all, written a whole other article and in a relatively new field for me. Of course, that article didn’t come with all the emotional connotations, the association with trauma and loss that this one did, and that made all the difference.

>> Read more: How to write in challenging times – the alchemy of gentle productivity

The feedback I received was supportive and constructive. Ordinarily it would have proved no problem. I would also like to say at this point, how wonderfully supportive, kind, and thoughtful my three editors were throughout. Writing through a time of personal trauma, well, I wish I’d never had to, but it happened, and I couldn’t have wished for better editors on my side throughout it.

The impact of traumatic loss on writing

Whenever I thought about the article, or tried to sit down and tackle it, my mind conjured up graphic images of the miscarriage. These images are never far from my thoughts but were intensified when I faced the article.

The sensations I had experienced in those first few days returned – that slightly out of body feeling, as if walking through a storm, a sense of being assailed, but not by the elements, rather by thousands of broken, jagged, sharp shards of glass flying towards me like arrows instead, each piercing my body, my face, none fatally yet each one exquisitely painful and wounding though invisible to others.

I kept telling myself: I can’t face the article yet, it’s still too much, I’ll think about it a while longer and then I’ll tackle it head on.

The pressure mounted as the deadline loomed. I was conflicted.

The thought that working on the article might be too much had occurred to my editors. They wanted me to continue but had offered me a way out if I needed it. I appreciated the offer but did not want to admit defeat. This article had started its life a long time before the miscarriage and through the various ups and downs of academic publishing it was finally on its way.

I reasoned to myself that I simply had to find a way out of the block.

Writing out of the block

I knew I needed a way of breaking the cycle I was in. Inspiration came in the form of the Prolifiko newsletter. Who better to turn to for advice on getting through writer’s block? I hit reply and asked for help. The instant I hit that send button I felt some relief.

With coaching support, advice and tasks to get me writing again I wrote my way out of my block.

Armed with a notebook and pen I started small. Short tasks gradually grew, some were general, others were article specific.

I also turned the notebook into a multi-purpose object, one that contained my writing exercises but also parts of the revised article. I found it useful to have the exercises and sections of the article mish-mashed together and in a physical, tangible form that I could add to, annotate, strike-through, look through and also just hold.

My writing trajectory was non-linear. It took 13 writing exercises to get there. I had setbacks but I kept returning to the notebook.

I had support from friends and colleagues. I had a virtual writing session with a friend one day. Other days, when someone got in touch, I asked if I could nominate them my writing accountability buddy for the day. I then messaged them when I’d finished writing, letting them know what I’d achieved.

I kept up a dialogue with my editors, too, and the back and forth over minor details helped me to feel empowered by the process rather than overwhelmed by the article.

Throughout all of this, I had my partner and his unwavering support, his gentle reminders of the value of what I was doing. It all helped.

Writing now and next

The revised draft is now submitted, and I await final proofs. I’m aware that the grief-induced writer’s block may reoccur when I get those final proofs back, or when the edited volume is published. I’m OK with that because I now know not only how to deal with it, but that I can deal with it.

I may choose never to write on the article topic again – it, and the article, will forever be associated with my miscarriage. I can’t change that, but I can use my experience to help others, and will continue to do so.

I’m aware that as I write this piece now, it is around the time our child would have been born had I not miscarried, so there is an added poignancy to writing it. Thank you for reading.

With thanks to my editors Elizabeth, Ben and Stephan, to my partner Mark, and to Bec for coaching advice.