How to be a writer with David Quantick 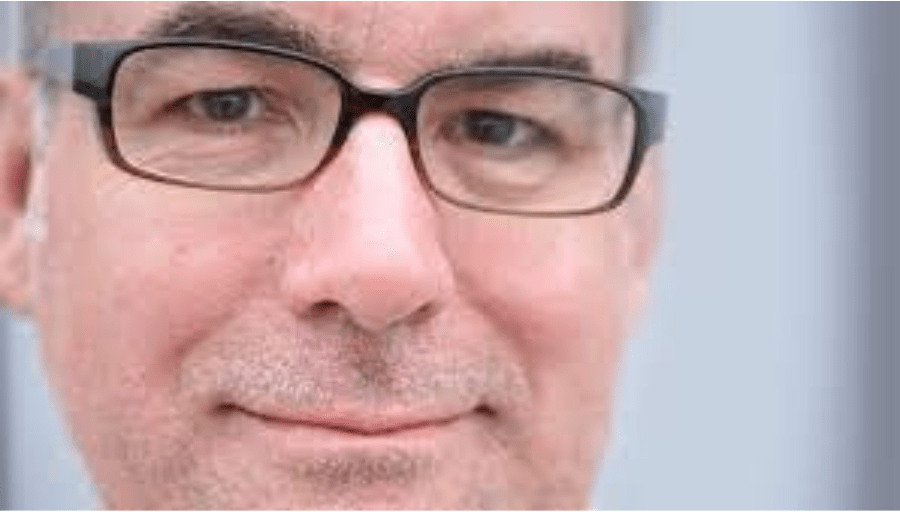 David Quantick is an Emmy-winning television writer, a radio broadcaster, novelist, journalist and author of the best-selling writing manuals How to Write Everything and How To Be A Writer which features interviews with famous writers, performers and industry insiders.

Here he interviews himself with questions selected at random from the book.

QUANTICK: Before you’d actually written ‘Chapter One’ on a piece of paper, who were you?

DAVID: I was a schoolboy. I was writing bits throughout my teens. Some of them were just guides to imaginary countries, some were poems and one was an attempt at a novel in a parallel world called THE DAY THE INCAS SHOT THE GOVERNOR. I liked having ideas and writing pastiches and parodies but they were always like extracts from something bigger that didn’t exist.

I finally wrote something bigger when I was about to leave university – a private eye parody called LOVE AND THE GUN, about a PI called Lennox Vendetta. It was published in City Limits magazine. I did write a whole Lennox Vendetta novel, I’ve just remembered. I think it’s in a box somewhere.

QUANTICK: Most writers have their own individual quirks or idiosyncratic ways of working. What would you say are yours?

DAVID: Being annoying, judging by the old NME reviews people send me. Gushing and being sarcastic. Over-writing and over-emphasising. Shouting. I like comedy similes and rhythmic sentences. I don’t like lots of adverbs. I don’t like synonyms for “said”.

I like to write on trains and I wear headphones even when I’m not listening to music. I work like a sprinter, fast splenetic bursts, rather than steadily. I try to get away with never revising stuff and I don’t read my short pieces back. I can’t remember anything I’ve written.

QUANTICK: What’s your working environment? Is it full of busts of Shakespeare or is it a blank wall?

DAVID: Trains, quite often. I have an office with two desks. One is a nice old Victorian desk which is too small for my computer, so I work on a computer on an Argos kitchen table next to the Victorian desk. I have posters and pictures related to things I like (the Soviet space programme) and people I’ve worked with (Savage Pencil and Steven Appleby, among others). My mantelpiece has awards on it, cunningly arranged so that when I am Skyping someone, all they can see is me flanked by awards.

QUANTICK: Is there such thing as writer’s block? What methods do you use to generate ideas? Are you quite contemptuous of the fairy dust school?

DAVID: I am sure it exists, but mostly it’s actually tiredness or laziness. You can usually write your way out of it, like an escapologist wriggling out of their bonds. I go for a walk to have ideas and let them mug me in parks. As for fairy dust, lazy fairies never get good.

QUANTICK: What are your interruptions, welcome or otherwise?

DAVID: Children, house stuff, trips to London, and lunch. Also Skyping and – very much – the internet.  If I wrote on paper, 98% of my interruptions would go away.

If I wrote on paper, 98% of my interruptions would go away. – David Quantick

QUANTICK: How do you organize your breaks? Are you a ‘Can’t stop! I’m on a roll!’ person or a long distance runner who paces yourself?

DAVID: Interruptions tend to organize my breaks for me. But when they don’t I’m a ‘can’t stop’ person.

QUANTICK: How, if at all, would you justify your life as a writer to some sort of weird supernatural court?

DAVID: “I can’t do anything else, give me a break here.” And then I’d tell them the “What? And give up showbusiness?” joke (see end of 52 First Impressions Episode 1, Series 2, on iPlayer now)

QUANTICK: From your personal point of view, what are the best and worst things about working with writers?

QUANTICK: Do you find writers to be undisciplined, scruffy and drunk in their approach to things? Describe some characteristics of writers.

Other writers seem clean, sober and neat compared to me. – David Quantick

QUANTICK: What do you think are the universals for writers? What have you got in common with writers in general?

QUANTICK: What five things would you tell an aspiring author?

Keep writing even if everyone hates it. – David Quantick

QUANTICK: What are writers for?

QUANTICK: And finally, why write? Why bother?

DAVID: I can’t help it. And sometimes I get paid for it.