How writing scholars write: productivity tips from the best of the best 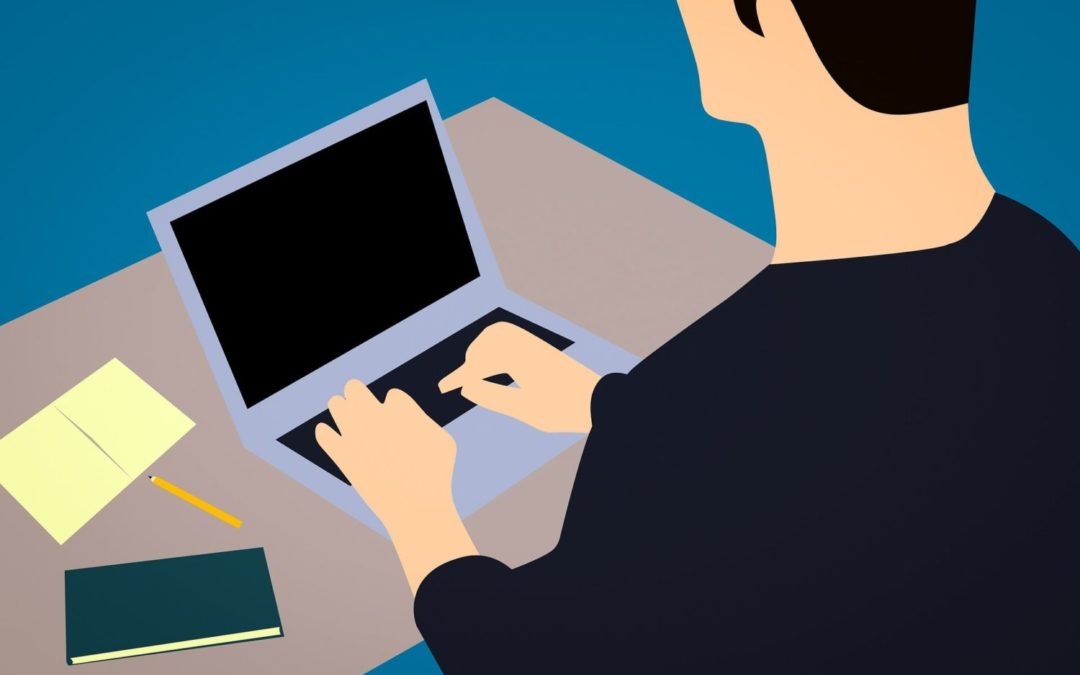 How do writing scholars – people who write about writing, teach writing skills and research writing behaviours – get down to write themselves? To find out we spoke to academic Christine Tulley, author of a new and original Paris Review-style book on scholarly writing, How Writing Faculty Write.

Christine Tulley is  professor of English at Findlay University, Ohio and director of the university’s master’s programme in rhetoric and writing.

In her new book, How Writing Faculty Write she explores the writing habits and strategies of 15 scholars she describes as being ‘rockstars’ in the field of writing studies. All super-productive and at top of their game. 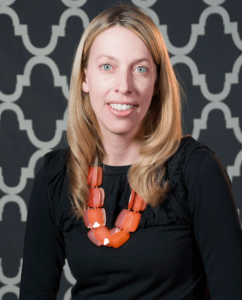 Taking inspiration from the famous Paris Review interviews which explore the writing habits of literary superstars, Tulley wanted to create a similar collection for academic writers and researchers.

All the scholars interviewed wrote a mixture of books and journals – four were digital scholars with a focus on creating online content.

She found key patterns emerge from the interviews and structures the book around three core themes – process, product and productivity.

Firstly, Tulley found that all 15 academics think ‘rhetorically’ at the start of a project.

What she means by this is that these academics don’t even put pen to paper until they’ve achieved a laser-like focus on who they’re writing for, what journal they’re aiming to get published in.

She says: “They target specific people and they’re very, very focused – it’s a process they use to get the ball rolling. They approach the work strategically – they know where they want to write and who they want ideally to get cited by. They do this before they get started.”

Tulley also explains that because her subject field is still young, many early career researchers make direct contact with people who they want to get cited by to ask them about their idea.

They use these people as a sounding board and this back-and-forth dialogue is critical in shaping the eventual paper and for finding potential journals who might take the piece.

Secondly, Tulley discovered that all 15 academics start structuring and organising their articles – often with a specific journal in mind – right from the get-go.

They organise first and think about the shape of the eventual article before they start writing.

She explains: “Let’s say they have an inspired idea – they don’t just scribble down ideas. They organise first and that’s different from straight-up freewriting where you write as much as you can to try to get ideas down.”

Because of the academics’ conversations about their projects with other academics in their field they very often already know who they’re writing for.

They might even have a specific journal in mind that they want to submit to – so they know what kind of structure to expect.

“Different journals have different expectations so productive academics foreground this in their writing – so when the writing flows it has a shape to it,” says Tulley.

Tulley explains that writing scholars are an interesting group to write about and research because they have more extreme external pressures than many other types of faculty.

In addition to heavy teaching and marking workload, writing faculty often have a range administration duties such as programme management.

Tulley is a former writing director at Findlay – a university-wide position which used to take up to 20 hours of her time each week.

Having a strategy; thinking about who they’re writing for and what journal it might be suitable for in advance is a practical time-saving tactic.

In short, it’s the only way they can get the work out of the door.

Thirdly, Tulley explains that she found one specific technique has evolved over time – a technique that can be used by any kind of time-starved writer – and that’s to write in very small pockets of time.

She explains: “Many writers use a system they describe as ‘toggling’ where they use tiny amounts of time during the day to get some writing done. If they see they have just five or ten minutes before a phone call or have to attend a meeting, they immediately switch over to their writing.”

Continuing, she says: “Instead of filling the time by checking email or doing an admin task, these writers prioritise their writing – over everything else. Having regular contact with their project over the day means they don’t lose momentum with it.”

Tulley admits that whilst it’s unlikely that any deep work occurs in these pockets of time (these academics can spend months just thinking about their project) she does see that writers are able to do some something that moves their project on – like checking through  a paragraph or making a tweak here and there.

She says: “One writer told me it works for them because the pockets of time are so small.  Because it’s just 10 minutes, nobody is trying to steal it from you. Once you get to the point where you have 30 mins free, someone will want to take it.”

Lastly, she feels that productive writing academics have, over time, developed a certain attitude which keeps them moving forward – one that she thinks is most likely linked to their chosen subject field.

“Probably because they write and research writing, they know that writing is a difficult process that requires a lot of thinking and can involve frustration – but over time, they’ve grown to accept it. They don’t see writers’ block as a problem because they just accept that it’s part of the process. They know they need to do a lot of research before the writing begins – and that it’s not going to be a smooth process, ” says Tulley.

It’s this positive mental attitude that’s key to helping them be productive and moving forwards – and it’s something we can all learn from – whatever you write.

Christine Tulley’s book How Writing Faculty Write is available in the UK and US.