The creative power of walking and exercise 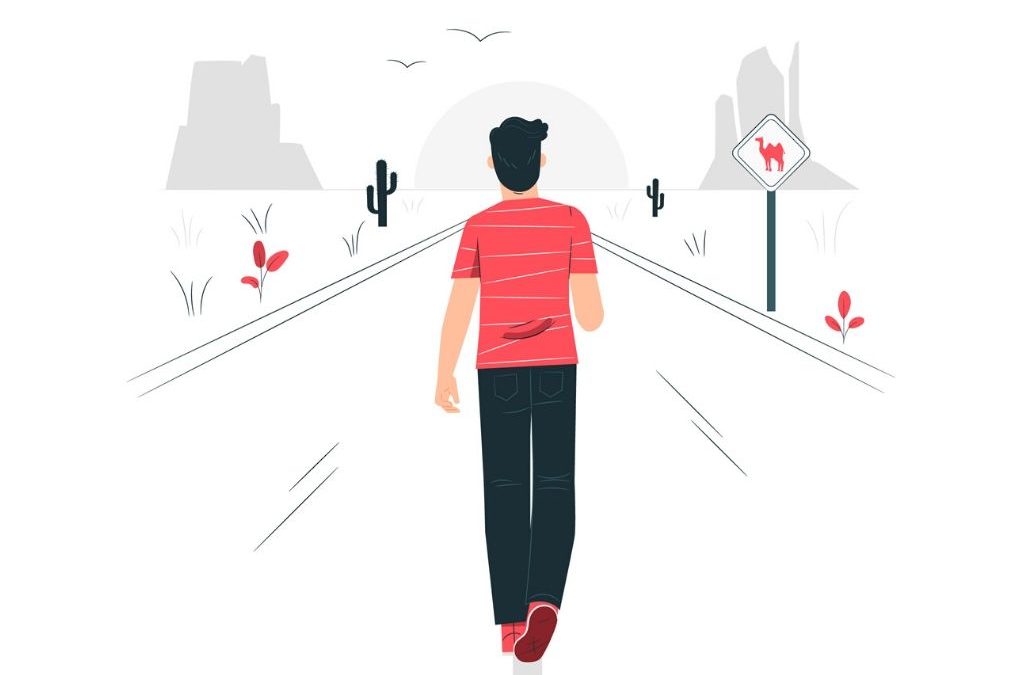 Creative types – especially writers – love a good walk. Charles Dickens and Virginia Woolf were avid city strollers whilst Wallace Stevens wrote his poetry walking to work: “I write best when I can concentrate and I do that best whilst walking,” he said. Modern-day novelists like Naomi Alderman go walkabout too – she writes in 200 word bursts sandwiched between regular 15-minute strolls. But is the walking/writing relationship coincidental or can walking have a measurable impact on creative output?

Marily Oppezzo and Daniel Schwartz of Stanford University published the first set of studies that measure the way walking impacts creativity. Oppezzo, a PhD student at the time, explains where the idea for the research came from. “My adviser and I would go for walks to discuss possible thesis topics. And one day I thought: ‘Well, what about this? What about walking and whether it really has an effect on creativity?’” She said.

Oppezzo and Schwartz recruited 176 college students and over three experiments, asked them to complete a series of tests while either sitting, walking on a treadmill – or wandering around Stanford’s campus.

The researchers asked people to complete a series of short exercises to demonstrate how creatively they were thinking. For example, in one test they were shown pictures of everyday objects – like a button or a tyre – and then given four minutes to find creative, alternative uses for each object.

In the first experiment, participants were asked to complete the tests whilst sitting at a desk and then again, whilst they were walking at a comfortable pace on a treadmill. The students gave the answers verbally in both situations.

The researchers ran a series of control group scenarios – changing the order of the sitting/walking tests – to ensure students didn’t simply learn how to get better.

The results were staggering. Researchers found that participants produced roughly 50% more total ideas when walking as opposed to sitting. And not only that, they also found that when walking, people became more talkative and within that chatter were higher-quality creative ideas.

So they extended the research a little further. Once they knew that walking could impact creative thinking in the moment, they wanted to find out whether it could help with creative thinking after the event. They wanted to ask: did going for a walk and then sitting back down to work afterwards improve creativity as well?

They ran a similar set of creative thinking tests with a different set of participants, but this time, gave people tests after they had been walking at a leisurely pace on the treadmill for a few minutes.

Again, the results were impressive. Whilst they found that people who walked then sat to complete the tests weren’t as creatively productive as those who were asked to complete tasks on the go, they still found a marked increase in creativity.

People who walked before completing their tests still produced around 50% more creative ideas than those who never shifted from their desks.

Finally, the researchers wanted to test whether it mattered where you walk.

It’s well known that romantic poets like Wordsworth drew great creative inspiration from walking in nature and it seems common sense that a more stimulating location might also stimulate the creative mind. But does it really matter?

The researchers ran the tests again with another set of students and asked half the participants to take the tests whilst walking around a sunny Stanford campus and half on the treadmill.

Surprisingly, they found that whilst alfresco walking certainly helped creative thinking, it didn’t help any more than walking on a boring old treadmill inside in a boring old office.

Those who walked – whether inside on a treadmill facing a blank wall or outside in the fresh air – still came up with double the number of creative responses than those who sat still.

>> Read more: Persistence pays because your best is always yet to come says science

Give your ideas legs

So, whether it’s in the gym, round the car park or in the mountains it seems that the very act of walking is one of the best methods you can use to spark new creative ideas – and you might even get fit in the process.

What is clear is that staying at your desk and sweating it out when you’re stuck for ideas doesn’t help much – and could even harm your creative output.

So what are you waiting for?