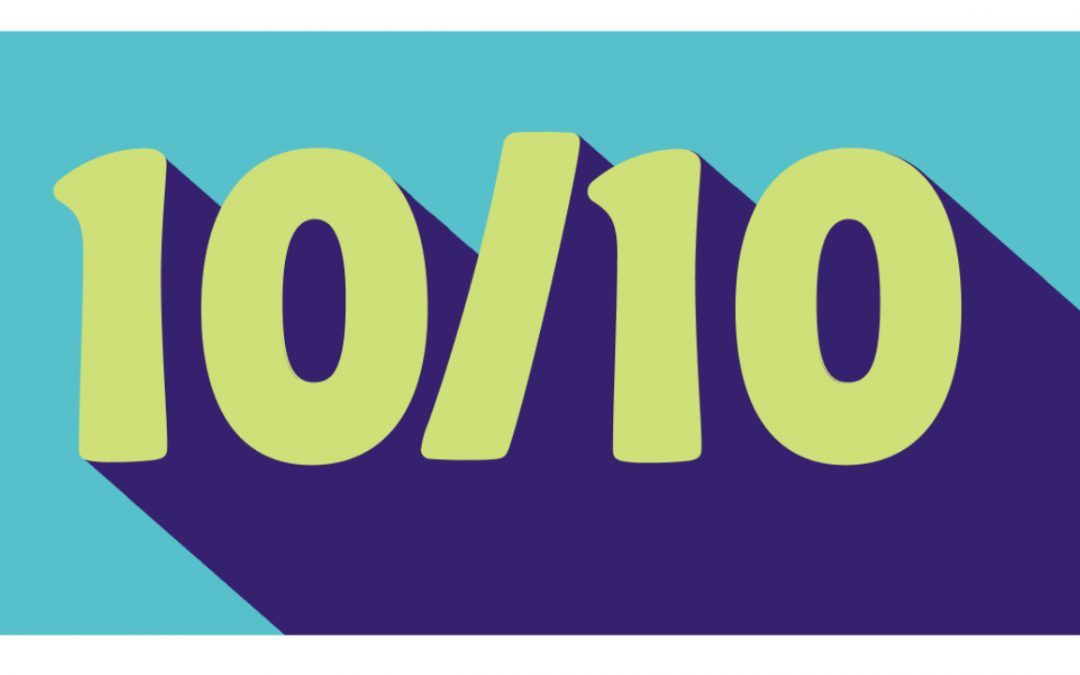 Oliver Burkeman believes current thinking about productivity is a trap. There is no such thing as the perfect time management approach or the ideal writing routine. Instead, he argues that accepting the limited time we have leads to liberation. Once we embrace our limitations, we can roll up our sleeves and start work on what is gloriously possible instead.

Here are some highlights from our recent interview with him. You can watch the video on YouTube and read the transcript of Being a Writer – Getting it Written: A Conversation with Oliver Burkeman.

Let’s kick off with his caveat, that: “the idea that someone giving advice has got it all figured out is never going to be the case.” But that’s not a reason to not give advice! Burkeman explains:

“Sometimes, the givers of the advice are telling you how they wish they had done things. Or what they think they were capable of or trying to rationalise choices they’ve made in their lives. And, in my own writing about advice, I feel like the only thing I do try to do is be honest about that fact.” Read on for his honest advice.

Looking for the perfect routine

Oliver Burkeman: The perfect routine doesn’t exist. The perfect routine is that one of these fantasies that we’re holding ourselves to. I have amazing routines for my day in my head, but if you look really closely at them, they add up to more than 24 hours or involve me never feeling a bit sleepy at half past two in the afternoon.

Oliver Burkeman: When you read The Paris Review interviews with famous authors about how they work for precisely three and a half hours each day, not only is this practice specific to that personality but it’s also the result of trial and error. Watch what seems to work in your own life; go more in that direction.

Notice your own routine

Oliver Burkeman: When I’m a little bit kinder to myself and think about trying to make the day enjoyable, I’ve noticed that actually it’s better for my productivity and my output. That kind of noticing of what’s emerging in my life as a writer as a good routine for me is actually a really useful skill.

It’s fine to be inspired by what Haruki Murakami does (to pick the most exhausting example). But he found that it works for him and for his writing. And so the question is to ask: ‘what works for you and for your own life?’

The only legitimate comparison…

Oliver Burkeman: It’s extraordinary how many different comparators we find that all have the effect of making us miserable. In reality, the only legitimate comparison should be that we’ve done something today rather stay in bed all day and done nothing, which by the way, is fine in moderation.

Stop being mean to yourself

Oliver Burkeman: It’s a subtle balance between not giving into your worst impulses versus not being just relentlessly and pointlessly hard on yourself. Looking back at my life, I’ve definitely been more on the side of unnecessary meanness to myself than the other. I think you have to keep in the back of your mind the idea that relentless barking at yourself to do things is not going to be the answer to anything.

Oliver Burkeman: Too much focus on goals can  distort what you’re doing. It can drain the pleasure out of the activity, everything just becomes done for the purposes of something later on. You’ll never enjoy the moment.

I think about goals as ways of navigating. Ways of helping you make decisions in the moment about what it is that you’re going to do with this moment. When there are a million things that you could do in any moment and you need to be able to choose one of them.

Oliver Burkeman: There’s something powerful about remembering that you don’t need to do any of this, especially when it comes to writing creativity.

The stakes can easily be too high for things like writing and lowering them can be incredibly powerful because then you’re just doing it for the fun of it instead of because you’ve decided on some level that you are only worthy somehow if you complete the project you’ve launched.

Oliver Burkeman: Sometimes, rigorous planning just sets yourself up for failure and leaves you annoyed with yourself and the world, and unluckily probably other people in your orbit as well. Incredibly rigorous plans just become your marching orders for the day. That approach often doesn’t work out because, when you’re writing you are in a relationship with something weird and unknown so you don’t actually get to dictate things like, I’m going to have completed this section by this time.

On the other hand, if you don’t know what kind of progress you want to make during this session, then you’re liable to still be on page one after a year.

Choosing what to do next

Oliver Burkeman: If you’ve got three hours of discretionary time and there are two equally important things to do, one thing you could do is to agonise about which of those two things to do. But if you can adopt a slightly more rational mindset, you might as well toss a coin because they’re both going to be really meaningful uses of your time. It’s actually, rationally speaking, less of a problem.

Learning to say ‘no’

The liberation of imperfection

Basically it’s worse than you think. When you realise that you’re not going to be capable of getting your arms around everything there is to do, there’s actually huge liberation in that.

Cut yourself some slack

I spent a very long part of my early adulthood thinking that my interest in productivity and habits and psychology was going to eventually lead to some time where I had figured it all out and then you’re just going to follow that routine to the end of your life. Well, it’s not going to happen and it would actually be no fun anyway.

It shouldn’t be something where you are sort of subtly thinking that because you haven’t found the exact right routine yet, that that’s a problem. This question of exactly how to tinker with and arrange my writing habits, I’m quite sure will be with me until the day I stop writing.

Oliver Burkeman is the authors of three books Help: How to Become Slightly Happier and Get a Bit More Done was based on his long-running and much loved series in The Guardian ‘This Column Will Change Your Life.’ It was followed by The Antidote: Happiness for People Who Can’t Stand Positive Thinking. His 2021 bestselling book Four Thousand Weeks: Time Management for Mortals asks what if we stop trying to do absolutely everything, and by embracing the limitations of our life we can unlock a more meaningful path. He has a newsletter called The Imperfectionist.

Watch the video of our conversation on YouTube and read the transcript of Being a Writer – Getting it Written: A Conversation with Oliver Burkeman.