Compete or collaborate? What the Iowa Writers’ Workshop teaches us about how to work with others 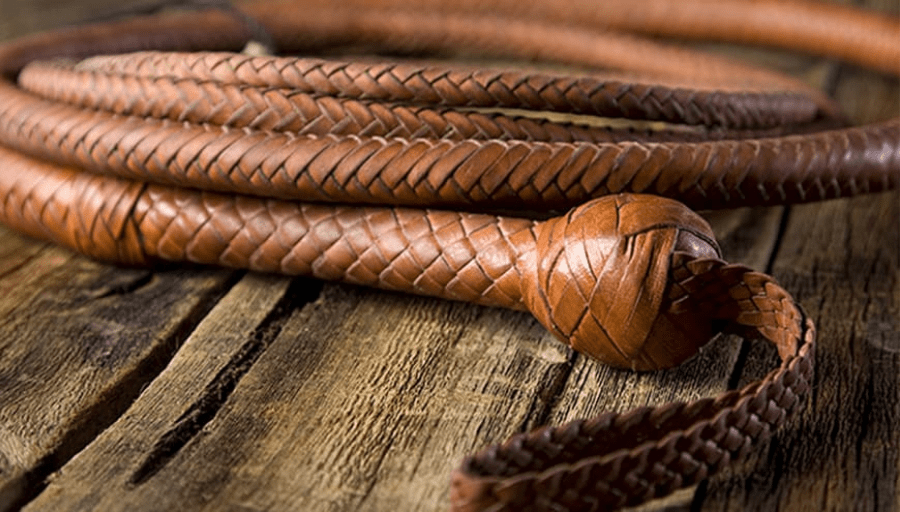 The fact that poet Paul Engle, who took over as director of the Iowa Writers’ Workshop in 1941 wrote with a bullwhip next to his typewriter speaks volumes about his methods and the philosophy behind the original program.

Based at the University of Iowa, the Iowa Writers’ Workshop (IWW) remains the world’s preeminent creative writing program and has produced an astonishing number of distinguished writers and poets since its establishment in 1936.

John Irving, Anne Patchett, Raymond Carver, Richard Ford and Kurt Vonnegut are just some of its illustrious alumni and instructors. But in the early days, the workshop wasn’t for the faint hearted.

Channelling his hero Charles Darwin, Engle purposefully created an ego-fuelled, survival of the fittest culture where writers’ work and self-confidence could be crushed by harsh criticism.

In his a history of the Iowa program A Delicate Aggression, David O’Dowling recounts that students were often ex-soldiers who would solve their literary disputes by having drunken, bloody bar brawls and on-campus boxing and wrestling matches – sometimes with the instructors.

Engle’s merciless approach was about driving the writers to do one thing and one thing only: write and publish.

Refusing to ‘coddle the egos of young romantic visionaries’, Engle designed the program to harden students to the dog-eat-dog commercial world he knew they’d face on the outside.

He engineered an environment where students would come into conflict and jockey for position. He wanted students to feel an intense pressure to publish because he believed this was how you got results.

And in many cases, he was right. Together, the workshop’s alumni have published far more than any other Master of Fine Arts programme in the world. So far, the program has resulted in over 3,000 books, 29 Pulitzer Prize winners, six U.S. poet laureates, and numerous National Book Award winners.

But whilst well intentioned, Engle’s brutal approach to creative development suited some more than others.

Novelist and essayist Flannery O’ Connor was one of first students on the IWW program joining it in 1945. O’ Connor was a shy, quiet, devout Catholic who must have cut an unassuming figure in her cohort of raucous, hard drinking alpha males who all believed they were the next Hemingway.

However, O’ Connor possessed a singular creative vision, a staggering capacity for work and a steely determination. While many an ego wilted in the fierce glare of criticism – she blossomed.

O’ Connor became Engle’s star pupil and the program’s first truly world-famous author. O’Connor flourished because of the harsh structure it imposed and came to adore Engle for his vision and energy.

She wanted rigour, direction and hated previous programs for their woolly, lacklustre approach. His approach sharpened her thinking and gave her writing originality and life. “Everywhere I go I’m asked if the universities stifle writers. My opinion is that they don’t stifle enough of them,” she said in later life.

But whilst Engle’s approach worked for some, it cast others aside – like Rita Dove who went on to win a Pulitzer Prize for poetry and become the first African American to serve as poet laureate (between 1993 and 1995).

Where the program’s rigour helped O’ Connor to thrive it crushed Dove’s creative spirit into smithereens. Erudite, confident and fresh from a Fulbright fellowship in Germany, Dove possessed many of the qualities she’d need to flourish when she joined the IWW in 1975.

Her classmates vividly remember her sitting at the back of the room, “coolly painting her fingernails a rainbow of colours in class” – much to the irritation of her instructor.

Dove put in the work. Writing from dusk till dawn she was dedicated and persistent but as the course progressed, she became disillusioned and increasingly unhappy with her work.

She could cope with the rigours of the program. She achieved success with her writing. She knew how to write poems that would be applauded – or at least, not be shot down in flames – but that was the problem. Dove found that she’d started to write like everyone else. To achieve the standard set by Engle, her unique flair was becoming deadened.

She started to write what she called “safe poems that don’t take any risks”. Her writing faltered and in the year after graduating Dove stopped writing poetry for a year. The force of Engle’s singular vision resulted in stifling her creativity because for all its swagger, the program discouraged risk-taking and experimentation and rewarded conformity to the Iowa Writers’ Workshop ideal.

Dove wasn’t the only one who struggled with the rivalry, competition and backstabbing of the program. Whilst Dove was on her own, her contemporaries Sandra Cisneros and Joy Harjo had each other. They rebelled and clung together giving each other mutual emotional and creative support.

They, like Dove felt pressure to copy the accepted style of the program. But where Dove lost herself and came to hate her writing. Cisneros and Harjo fought back.

Looking back, Cisneros said she became a writer despite not because of the IWW. Indeed, in 1995 she set up a program of her own – The Macondo Writers Workshop. “Macondo is a workshop that gathers writers who are generous, compassionate, and believe their writing can make nonviolent social change,” she explained. “In other words, the opposite of the Iowa Writers’ Workshop.”

Working with others can be competitive or collaborative – or a little of both. What environment you choose depends how you write and what your individual preferences are. Whilst highly competitive environments tend to motive a few people a lot they can de-motivate far more – or just leave them out in the cold.

In a study examining whether competitive or collaborative environments work better to help people achieve fitness goals, medical researchers told three groups of sedentary office workers they had to try to improve their fitness over the course of a month. They wanted to find out what social conditions best motivated people to maintain an active lifestyle.

One group was told that their personal activity targets would contribute towards a goal that they would aim for collaboratively. Another was told that they’d be competing against each other for prizes to see who could get the fittest and that their progress would be displayed for all to see on a leader board. The third control group was given a few public health leaflets to read.

The control group made no gains – they barely moved a muscle. By comparison, the co-operators were far more active improving their activity levels by 16 per cent over the month. But it was the competitors who experienced the largest improvements. They increased their activity levels by nearly a third (30 per cent). So, the case for competing seems clear.

But digging deeper shows something else going on. The collective activity levels of the competitors and co-operators were the same until the final week. Then, in week four, two super-competitive people made mammoth leaps in their activity levels and so skewed the overall figure for the competitor group — some of who trailed badly.

Whilst competing succeeded in helping a few people become extremely productive, it also resulted in others falling badly behind.

While at one time, the Iowa Writers Workshop produced superstars who thrived in Engle’s sink or swim environment, it cast aside many more who felt it crushed their creative flare and originality and damaged their self-confidence.

Questions for you explore

Whether it’s workshops, retreats, courses or writing programs, working with others can be an essential way to keep you feeling motivated and supported. But the environment you choose must be right for you.