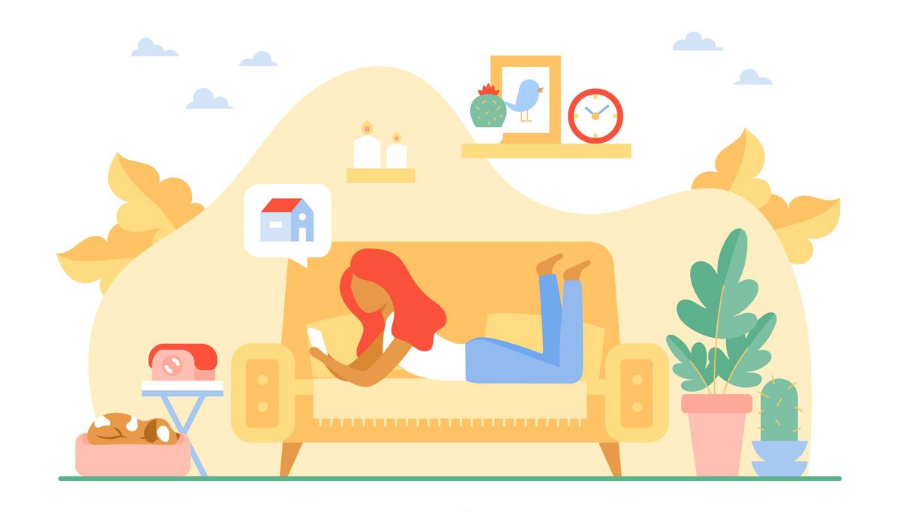 ‘Fixed schedule productivity’ is an approach that encourages writers to make better use of their time. Find out how one advocate organises their schedule, prioritises their tasks and still finishes work on time.

Humans have a tendency to coordinate their schedules. We’re social beings, who succumb to pressure and follow the crowd. That’s why some workplaces have a culture of presenteeism, where staying late is the norm, regardless of how productive it is. Take researchers at the Massachusetts Institute of Technology (MIT) who fall into a bruising noon to 3am work pattern known as ‘MIT cycle’. It takes a brave soul to rebel against the prevailing culture. It can often been seen as career suicide.

In 2008 an MIT PhD student shared the details of his daily schedule. Rather than burning the midnight oil with a 15-hour day, he stuck to a sedate 9-5 workday, with a proper lunch break. His concession to over work was the occasional top up session on a Sunday morning, if he had nothing better to do.

He didn’t have a lighter load, quite the opposite. In addition to being a graduate student on a demanding program, writing his final dissertation alongside several research papers he had a number of other projects on the go. He was studying and taking other courses, he worked as a teaching assistant, he was a staff writer for a magazine, had a prolific blogging habit, and was also researching material for a book.

That graduate student was Cal Newport, the digital minimalist, father of Deep Work and champion of an intentional approach to work-life balance that prioritises the important things in his life, like writing, research and spending time with his family. His secret to balancing an ambitious work load with an ambitiously sparse schedule was an approach called ‘fixed-schedule productivity.’

There are two rules for his system:

Sounds simple, but it’s incredibly hard to satisfy the second rule because we already have too many things to do. His solution takes ‘drastic action’ including cutting back on the number of projects you’re working on, culling inefficient habits from your daily schedule and stopping procrastinating. That’s prioritization 101. The next piece of advice is somewhat more difficult to take: risk annoying or upsetting other people in exchange for large gains in time freedom. Newport has many fans, but he is not a people pleaser.

Newport advises us to take control of the demands on our time, and stop being bullied by the never ending stream of work. He said: “It will force you into tiring, inefficient schedules. And you’ll end up more stressed and no more accomplished. Fix the schedule you want. Then make everything else fit around your needs. Be flexible. Be efficient. If you can’t make it fit: change your work. But in the end, don’t compromise. No one really cares about your schedule except for yourself.”

“Fix the schedule you want. Then make everything else fit around your needs. Be flexible. Be efficient.” Cal Newport

Productivity researchers over the years have shown that the scheduled approach to writing, is incredibly effective. In a study we did with scholarly writers, we found it was the dominant approach and considered the most productive by those who used it.

We found that schedulers planned their writing in a realistic and practical way. They blocked writing time into their calendars on a weekly basis. By compartmentalising writing alongside their other commitments, they were able to find a degree of work-life balance, and avoided tussles with willpower, procrastination and feelings of overwhelm by following a ready-made schedule.

Like many writers, Newport has a devised a personal way of designing his schedule. His tool is a notebook which he divides into 30 minute blocks and assigns activities to those blocks, including time for lunch and relaxation and finishing at his pre-agreed time.

Our research found that calendar changes are particularly challenging for scheduled writers – it’s hard when things don’t go to plan and life gets in the way. Newport understands that, warning that things will go wrong – estimates are incorrect, there will be interruptions and new obligations will appear. In which case, revise your schedule. He said: “your goal is not to stick to a given schedule at all costs; it’s instead to maintain, at all times, a thoughtful say in what you are doing with your time going forward – even if those decisions are reworked again and again as the day unfolds.”

With many of us currently working from home it’s important to create boundaries to stop work bleeding into life. The same goes for writing – if you’ve scheduled time to write you want to keep focussed on your project and not get distracted.

As well as following Newport’s advice to not procrastinate, he has a brilliant idea for marking the end of his day with a ‘work shutdown ritual’. It began life as a New Year’s resolution, not to deal with workplace stress, but to maximise his relaxation time.

Rather than writing until you are creatively spent, stopping at a fixed time can help boost both creativity and productivity. This technique was famously used by Ernest Hemingway, who stopped work mid-sentence. In a 1935 article in Esquire Hemingway offers this advice to a young writer:

“The best way is always to stop when you are going good and when you know what will happen next. If you do that every day when you are writing a novel you will never be stuck. That is the most valuable thing I can tell you so try to remember it.”

“The best way is always to stop when you are going good and when you know what will happen next.” Ernest Hemingway

Have a shutdown ritual

Ralph Waldo Emerson said: “Finish each day and be done with it. You have done what you could. Some blunders and absurdities no doubt crept in; forget them as soon as you can. Tomorrow is a new day. You shall begin it serenely and with too high a spirit to be encumbered with your old nonsense.”

Newport’s own take on this involves checking through his to-do list, confirming he has done everything, then saying the magic phrase: “schedule shutdown, complete.” He’s then free to go off and have some fun. Whether you adopt Newport’s phrase, we recommended identifying the next thing you need to do, the small step that will get you going with your writing at your next session.

“Finish each day and be done with it. ” Ralph Waldo Emerson

So did Newport’s approach back in 2008 lead to career suicide? As well as getting his PhD, he set himself some ambitious career goals: to become a professor by the age of 30 and tenured by the age of 35. He achieved both, ahead of schedule, becoming a professor at Georgetown at the age of 29 and tenured at the age of 33. He has also published six books, launched a successful podcast and still has a prolific blogging habit. He still sticks to a fixed schedule, though his one small failure is that his workday now extends to 5.30pm – an extra half hour on his student schedule.

7 tips for a fixed schedule productivity

Take inspiration from Newport and try these ideas for scheduling your writing.