Writing psychology: 3 opposing character traits that hold you back 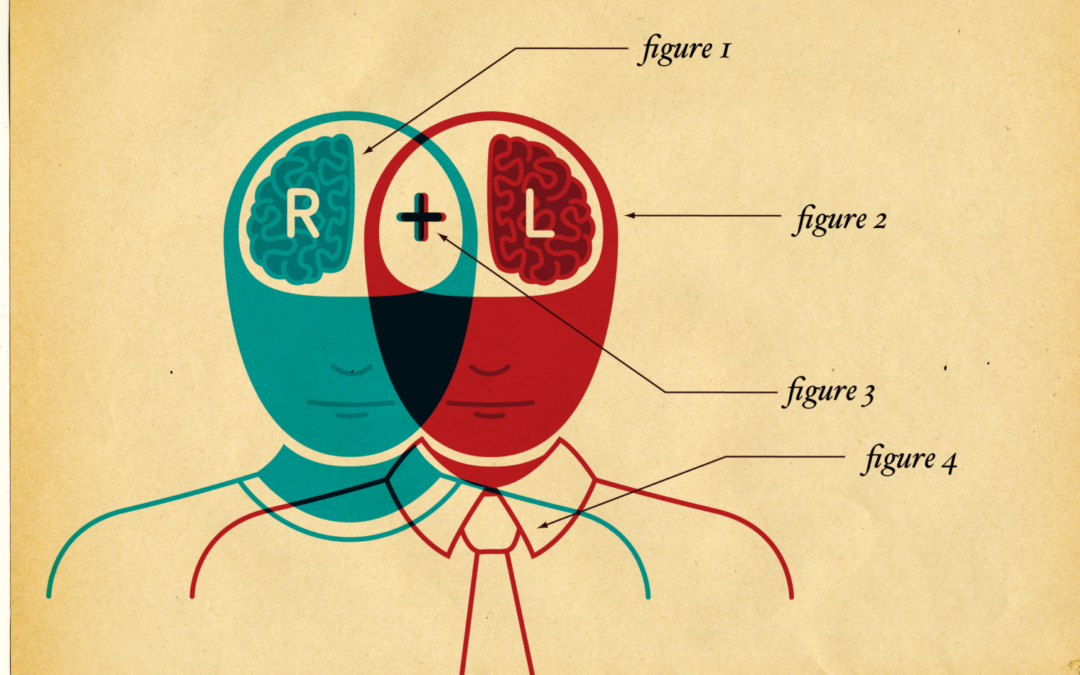 There’s a romantic myth that being an extreme personality type makes you a more creative person. But we believe that being thoroughly mediocre – coming somewhere in the middle – is about the best thing you can do if you want to get your project written. Learn how your writing psychology might be holding you back – and what you can do about it.

We’ve worked with thousands of people who want to get their writing project out of their heads and into the world and more often than not, it’s those with a boring balance make the difference between smashing it and losing it.

So, where do you fall on the scale of each opposing writing personality trait – what holds you back?

1. The grasshopper vs. The woodpecker

Some people jump constantly between new writing ideas and never stick at anything, whilst others strive too hard for perfection and hammer away at a single idea for decades.

It’s human nature to get distracted by shiny new things – of course it is. New ideas are always going to feel more fun, engaging and exciting than that grumpy old dog of a writing project you’re working on right now.

But don’t fall so head over heals in love with new ideas that you jump around and flit between writing projects willy-nilly. If you get constantly distracted and never finish anything you’ll be more likely to give up long term –  and you’ll feel demotivated by your lack of progress.

Saying that, it’s also human nature to cling on for dear life to what you know. Some writers obsess way too much on the first idea they’ve ever had, keeping going with the first story they’ve ever written, the thing they’re working on right now – and that’s sometimes because they’re a petrified of exposing their work to the world.

Determination is good. Persistence is good. Being single minded is good. But constantly re-working one idea can make the whole writing process feel like a grind and stop you from moving forward.

So, don’t be scared to ditch (or switch) ideas when they’re not working – in fact, embrace it – because that’s the only way to move forward.

2. The churner vs. The learner

Some writers constantly churn out the words but don’t want to learn, whilst others learn all the time but never churn anything out.

Churners write all the time – they love it! Constantly cranking out the words day after day. But sometimes, they love writing and the sound of their own voice a little too much.

They adore the whole creative process so much that they don’t stop and learn whether anyone is reading anything they spew out. They don’t edit, take feedback – or improve.

Now, we’re we’re big fans of being prolific (you might have guessed this by now) but if you care whether anybody other than you and your mum likes your work (that’s very good dear, don’t let the nasty editor complain about your typos, flabby writing and plot holes) then you need to learn from your friends, editors and readers.

On the flip side, other writers get caught in a cycle of ‘perfection paralysis’. They’re never happy and all they ever do is learn. They go on courses about writing, they read blogs about writing (yep, like this one) they prod, poke and pick over the bones of their work until they come to despise it. And they drink gallons and gallons of coffee, and do a lot of staring into space.

Writers need high standards but overwrought picky perfectionism is debilitating and downright damaging. So, take a break. Move on – and stop obsessing.

>> Read more: Try the opposite: conflicting approaches to writing productivity

3. The egotist vs. The self-doubter

Some writers are so confident in their abilities that they never finish whilst others are so riddled with self-doubt they never start.

Some writers overestimate their talent and what they can achieve. That means that they underestimate how long it takes to become a good writer and how much effort they need to put in to improve.

You need to push yourself of course, but if you believe you can achieve more than you’re able to in the time you have – you’ll just get fed up and quit before it’s time.

Similarly, if you overestimate your writing talent and believe your voice is singular and unique, you’ll fail to appreciate the basics and your writing will suffer as a result.

Whilst ego can be the enemy, chronic self-doubt and under-confidence can be just as bad.

Some writers are so unsure of their abilities, their voice and their talent that they put off and procrastinate starting anything at all.

So yes, be humble – humble’s good. Please care deeply about what other people have to say. But don’t care so much that it prevents you from ever putting anything out there in the world – because that’s the only way you’ll find out what works.